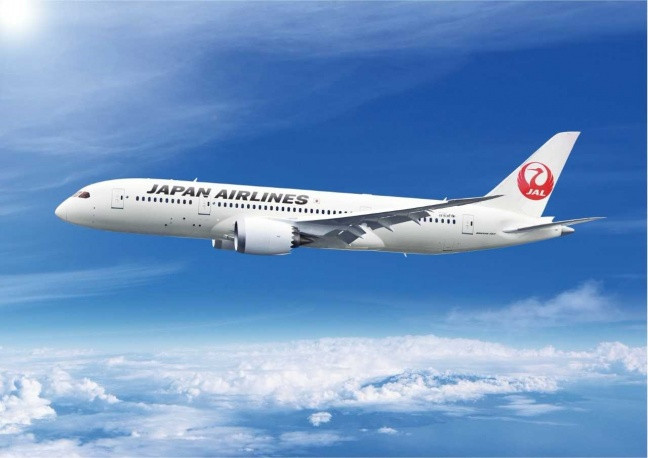 The International Federation of Sport Climbing (IFSC) have unveiled Japan Airlines as a main partner of the organisation in preparation for their Olympic debut at Tokyo 2020.

The airline will support the IFSC in the development of sport climbing, which will make its Youth Olympics debut in Buenos Aires this year before its first Summer Olympics appearance in the Japanese capital.

Japan Airlines will also be present at IFSC events and activities throughout the 2018 season.

This will see the airline "strongly represented" on IFSC social media and at the company's "Fostering the Next Generation" initiative, which provides educational experiences and social welfare to children.

They will help support young athletes by encouraging their Mileage Bank members to donate their miles to under-funded sports projects.

"We are thrilled to have such a committed partner sharing the same vision and passion for aiming higher, especially during a period of substantial growth and new opportunities for sport climbing," he said.

"We are looking forward to flying into the challenges of tomorrow with Japan Airlines."

Kobinata Toru, IFSC vice president of sports and events, added: "It has been wonderful to see the evolution of our sport in Japan, a leader in sport climbing.

"The depth of the climbing community in Japan is expanding as we prepare to welcome the Olympic Games in Tokyo, and this new partnership between Japan Airlines and the IFSC is an example and agent of this positive change."

The next IFSC competition event is the Asia Cup which will take place in Hong Kong from March 10 to 11.