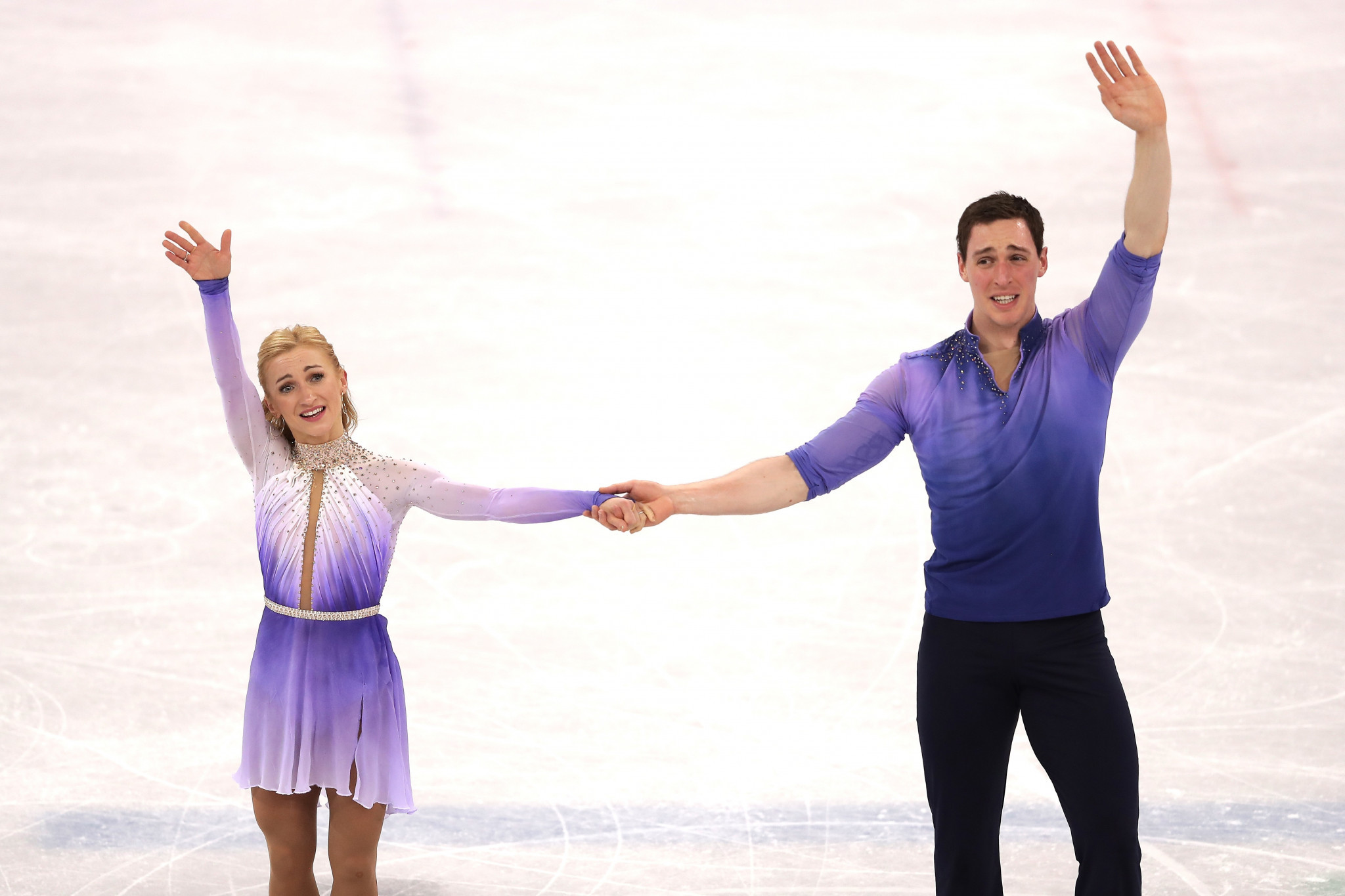 The duo scored 159.31 points in the second part of the competition to give them what proved to be a winning total of 235.90 at the Gangneung Ice Arena.

Savchenko and Massot, who is a native of France and only gained German citizenship in November, had found themselves in fourth place following yesterday’s short programme with 76.59 points.

They become the first pairing to win the event for Germany since Ria Baran and Paul Falk at Oslo 1952.

Additionally, Ukrainian-born Savchenko, a bronze medallist at Vancouver 2010 and Sochi 2014 alongside Robin Szolkowy, has equalled the Olympic record of winning a medal in the event at three successive Games - held by six different people.

"I was positive after yesterday," she said.

"I said to Bruno, we will write history today.

"And then everything happened as I had imagined it and it came true."

Savchenko added: "It is my moment.

"We celebrated new year together and we said 2018 will be our year, and it became our year."

China’s Sui Wenjing and Han Cong, who topped the short programme rankings with 82.39 points, took the silver medal with 235.47.

"I was quite nervous, this being my first Olympic Games," Sui said.

"We really wanted to do well, but simply fell too short in the end.

"But I hope that this will give us the motivation we need over the next four years to do well again at the Beijing 2022 Games."

Rounding out the podium were Canada’s Meagan Duhamel and Eric Radford, who scored 76.82 points in the short programme to finish third, with 230.15.

Olympic Athletes from Russia’s Evegenia Tarasova and Vladimir Morozov ranked second in the short programme with 81.68 points, but ended up fourth overall with 224.93.

Figure skating medal action at Pyeongchang 2018 is due to resume on Saturday (February 17), when the men’s singles event reaches its conclusion.