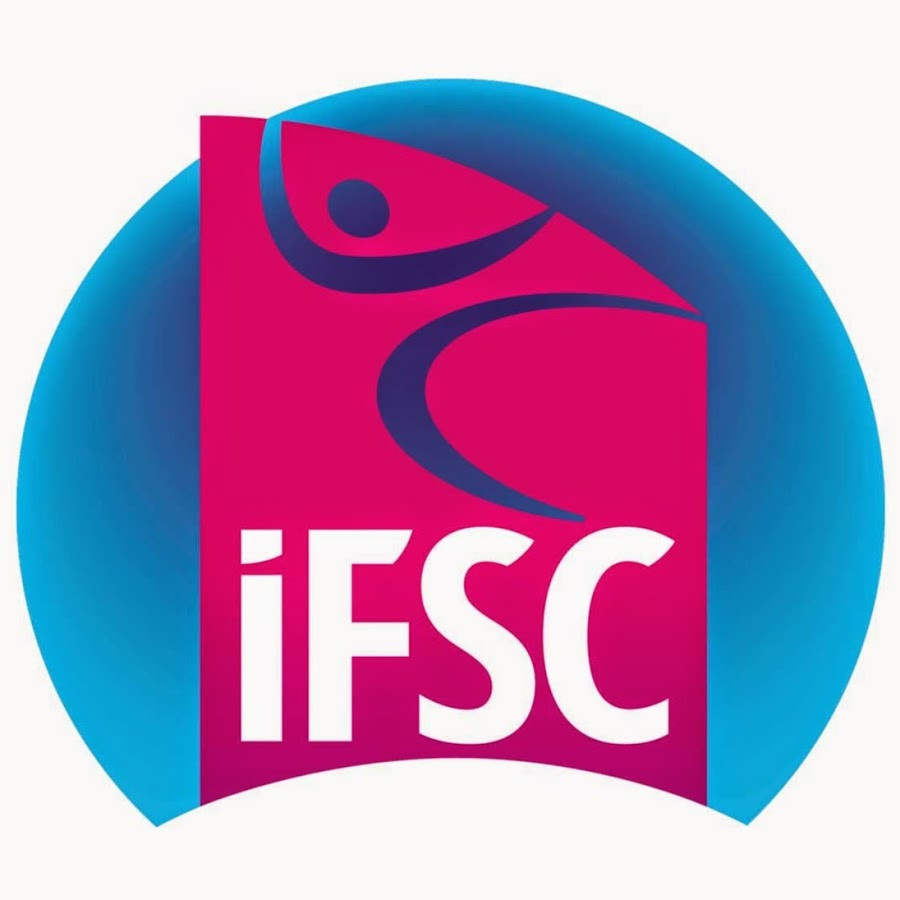 The International Federation of Sport Climbing (IFSC) has expressed its desire to further develop the sport by mandating leading marketing agencies for the procurement and negotiation of partnership agreements throughout Europe and North America.

The world governing body is specifically targeting agencies that exemplify its core values.

Interested parties are being encouraged to contact IFSC marketing and communications director Anne Fuynel at [email protected] by April 6.

Since 2017, the IFSC has been working with Hakuhodo DY Group, the second largest marketing agency in Japan and 11th largest in the world.

Through this collaboration, the IFSC signed a partnership last month with Japan Airlines.

It is claimed sport climbing, which is on the sports programme of the Tokyo 2020 Olympic Games and Buenos Aires 2018 Youth Olympic Games, continues to grow at a rapid pace in Asia and worldwide.

IFSC events in Austria, Canada, France, Germany, Japan and the US have reached over a quarter of a million views on YouTube alone.

In 2017, more than one million sessions were started on the IFSC website in Europe.

The IFSC unveiled Japan Airlines as a main partner of the organisation in preparation for sport climbing’s Olympic debut at Tokyo 2020.

The airline will support the IFSC in the development of the sport, which will also make its Youth Olympic debut in Buenos Aires this year.

Furthermore, it will be present at IFSC events and activities throughout the 2018 season.