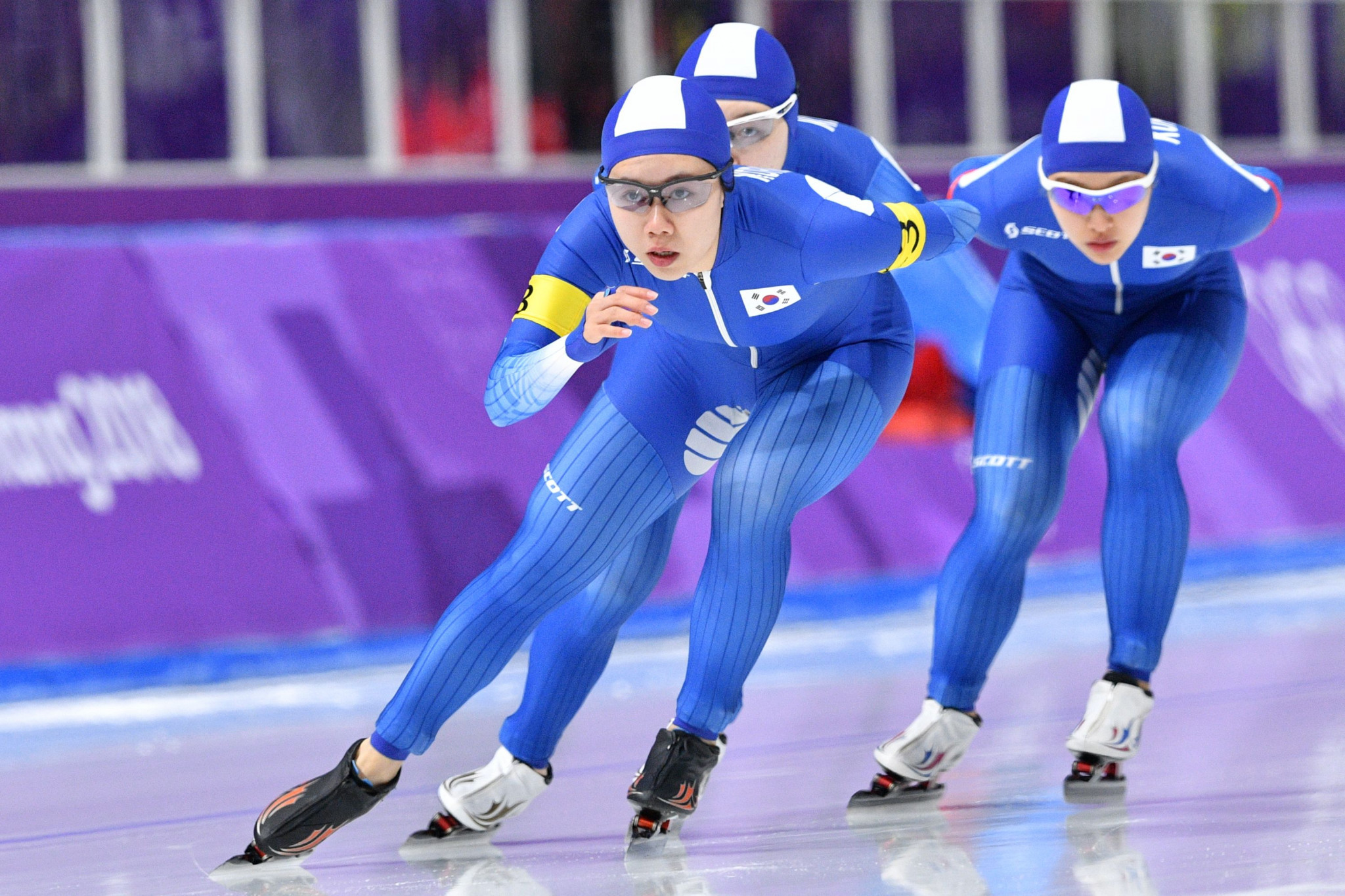 The South Korean Sports Ministry have concluded that no bullying took place during a controversial speed skating race at this year's Pyeongchang 2018 Winter Olympics.

A much talked about incident took place during the quarter final of the women's team pursuit competition at the Gangneung Oval.

The performance raised eyebrows in the host nation after Kim Bo-reum and Park Ji-woo left their team-mate, Noh Seon-yeong, stranded far behind as they skated over the line.

Kim then came under fire during her post-race interview when she seemed to criticise Noh for falling behind while smirking.

This led to thousands signing an online petition to have Kim kicked off the national team.

A tearful press conference by the athlete did nothing to stop people's anger with the Sports Ministry launching an investigation into the incident.

After interviewing all three of the skaters and analysing the trio's previous performances, they have determined that Kim and Park had no intention to leave Noh behind and embarrass her.

According to the Ministry, Kim and Park were not noticeably faster over their final laps than they had been in earlier laps, and it was merely a case of Noh running out of gas in the late stretches.

In team pursuit, a country is timed when all three of their skaters have finished and they usually stay bunched together.

As reported by Yonhap, one expert told the Ministry: "It's difficult for a skater who loses steam late in a race to accelerate again.

"If the skaters find themselves separated later in the race, then it's just better for each of them to do the best she can."

The order in which the skaters raced also raised questions given how far back Noh was.

Common practice is for the strongest skater to skate further back in order to push the other two, leading people to ask why Noh was not skating in the middle.

Rather than bullying, the Ministry has said a lack of communication was responsible for Noh being so far behind.

Initially, Noh told the team she'd prefer to skate in the middle, however, on the eve of the race, coach Baek Chul-gi suggested she take up the third spot, and told the three skaters to talk things over and make the decision.

However, according to the Ministry, the skaters did not discuss the issue and Baek only asked them about the order during the warm-up for the race.

Noh was reportedly not completely confident in her ability to skate last but volunteered to do so as the senior athlete on the team at 28.

The Ministry said Baek failed to make the important decision himself as coach and instead passed the buck to his athletes.

They also claimed he lied about the situation as the press conference as he said Noh had offered to skate in third place the night before the competition.

"We believe the athletes did the best they could under the circumstances," the Ministry stated.

They also recommended that the Korean Skating Union take disciplinary action against Baek over his neglect of duties.