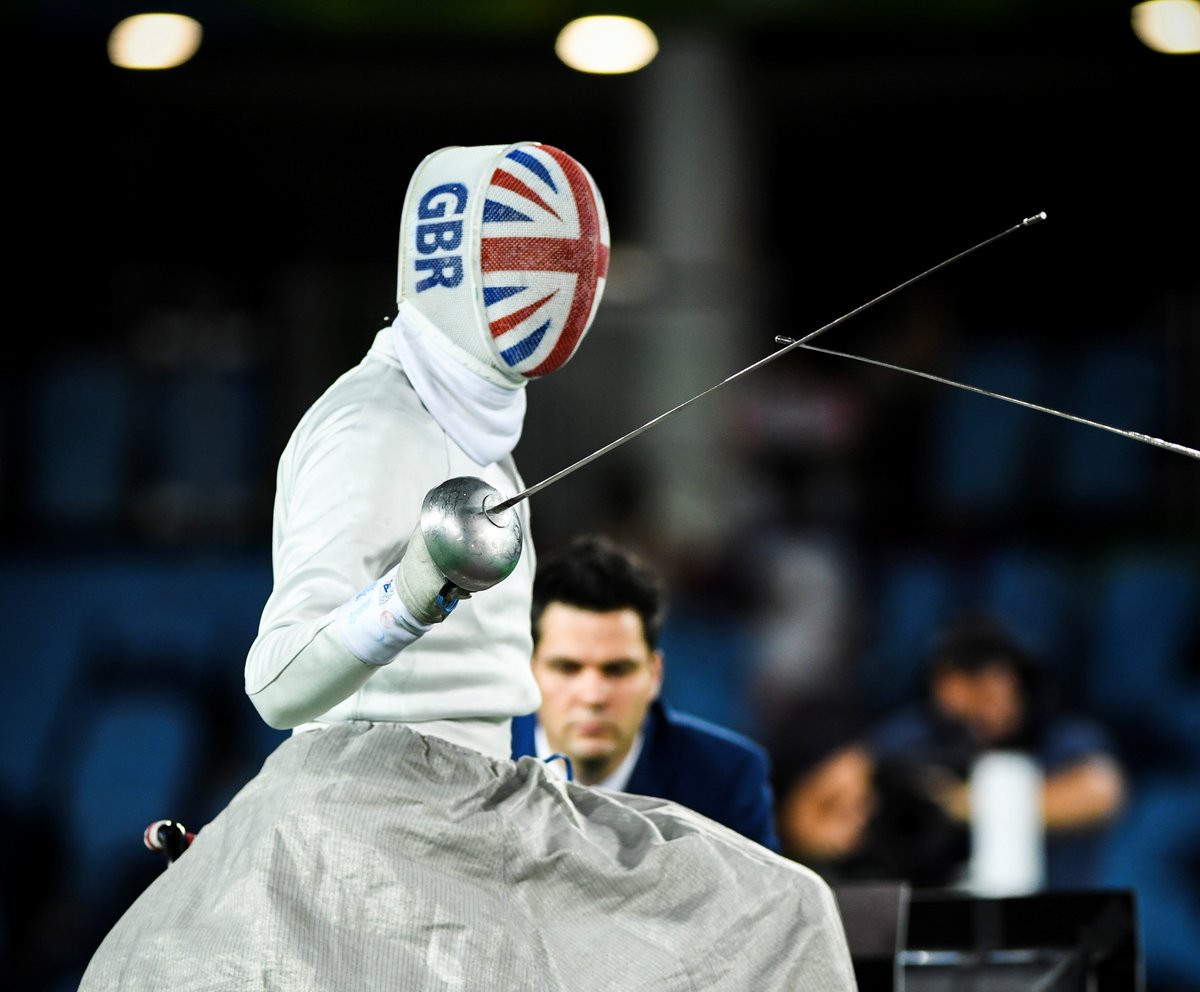 The 23-year-old, who claimed silver at the Rio 2016 Paralympic Games, triumphed in the épée A event at the Polish capital’s Airport Hotel Okęcie.

He defeated Russia's Artur Yusipov 15-11 in a closely contested final.

This followed wins over China's Liqiang Chen 15-7 and Iraq's Zainulabdeen Al-Madhkoori 15-7 to reach the final.

Yusipov claimed his second medal of the week after foil A bronze on day one.

Dmitri Coutya added to the British medal count with a second gold for the country in the épée B division.

He won 15-9 against Yohan Peter of France as Ukraine's Paralympic champion Anton Datsko had to settle for a share of bronze with Alexander Kuzyukov of Russia.

Other winners on the second day of competition included Yu Chui Yee of Hong Kong.