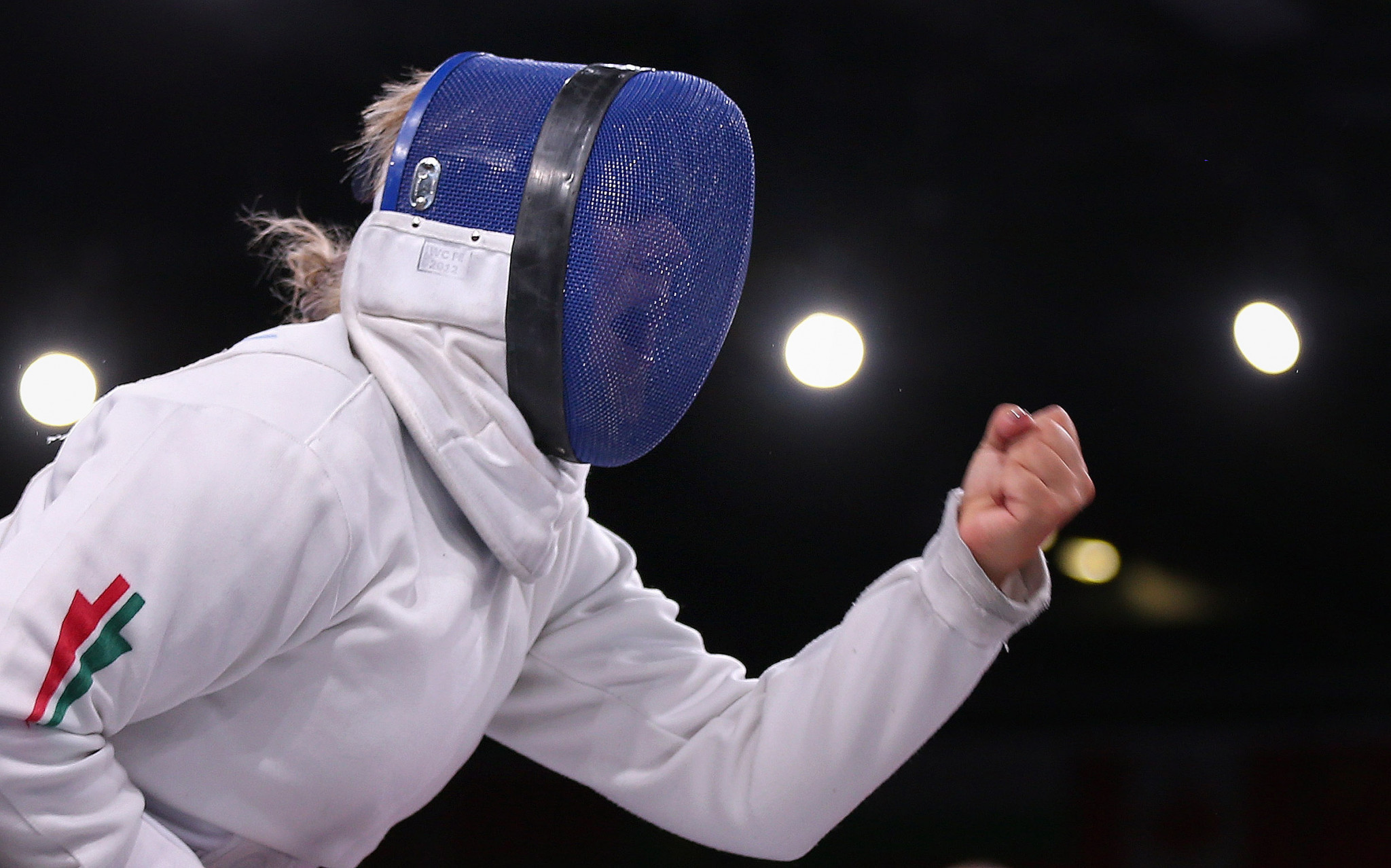 Hungary’s Zsuzsanna Krajnyák and Gyöngyi Dani won the respective women’s foil A and B Division events on a successful day for the country at the International Wheelchair and Amputee Sports Federation (IWAS) Wheelchair Fencing World Cup in Montreal.

Dani, meanwhile, beat France’s Cecile Demaude to the B Division gold medal with a 15-7 win.

The A Division bronze medals went the way of Georgia’s Nino Tibiashvili and Great Britain’s Gemma Collis-McCann, the winner of yesterday’s women’s épée event at the expense of Krajnyák.

Rounding out the B Division podium were France’s Sophie Sablon and Georgia’s Irma Khetsuriani.

There was also success for Hungary in the women’s sabre team event with Hajmasi, Boglarka Mezo and Amarilla Veres overcoming the Georgian trio of Zadishvili Gvantsa, Khetsuriani and Tibiashvili 45-36 in the final.

Among today’s other winners was South Korea’s Sim Jae Hoon, who sealed victory in the men’s épée A Division event with a narrow 15-14 win over France’s Robert Citerne.

In the men’s épée B Division, France’s Yohan Peter beat Brazil’s Jovane Guissone to top honours with a 12-10 triumph.

Coming away with the bronze medals were Poland’s Grzegorz Lewonowski and South Korea’s Kim Gi Hong.

Action at the IWAS Wheelchair Fencing World Cup is due to conclude tomorrow with the men’s and women’s sabre events and the men’s épée team competition.