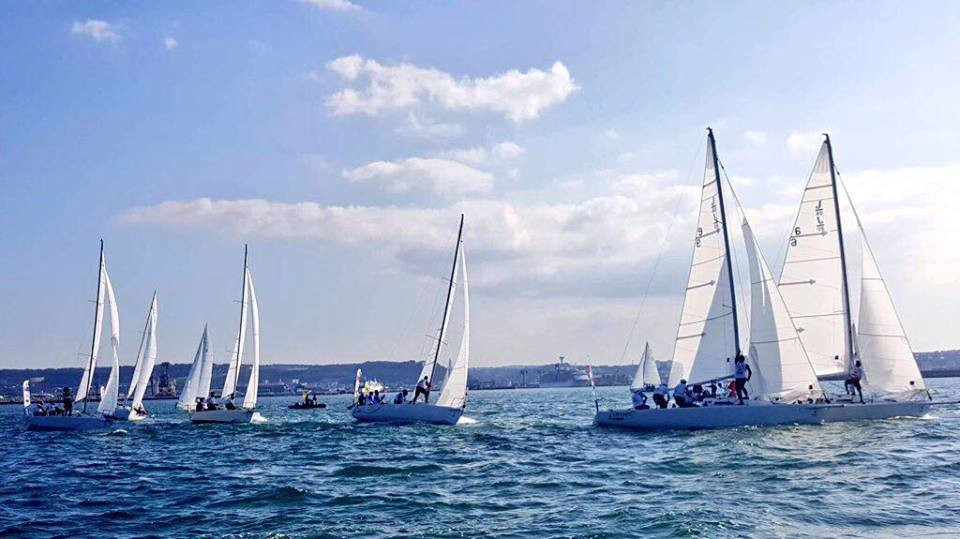 Spain 2 maintained their overnight lead after day two of the World University Sailing Championship in Cherbourg.

They also notched up a third place finish but an on course side (OCS) penalty meant they failed to start their second outing on the water - receiving a last place finish.

This result has currently been discarded but it has left the leaders with no room for another slip-up.

Australia 2 have climbed up from third place to second after day two and would be in front if Spain's OCS stood.

They finished second twice, fourth and seventh and have 20.00 points.

A seventh place finish from yesterday is currently discarded.

France 2, who were second overnight, have slipped to third.

They were second twice today and also sixth and eighth, with the latter result discarded.

This has left them on 21.00 points before day three tomorrow.