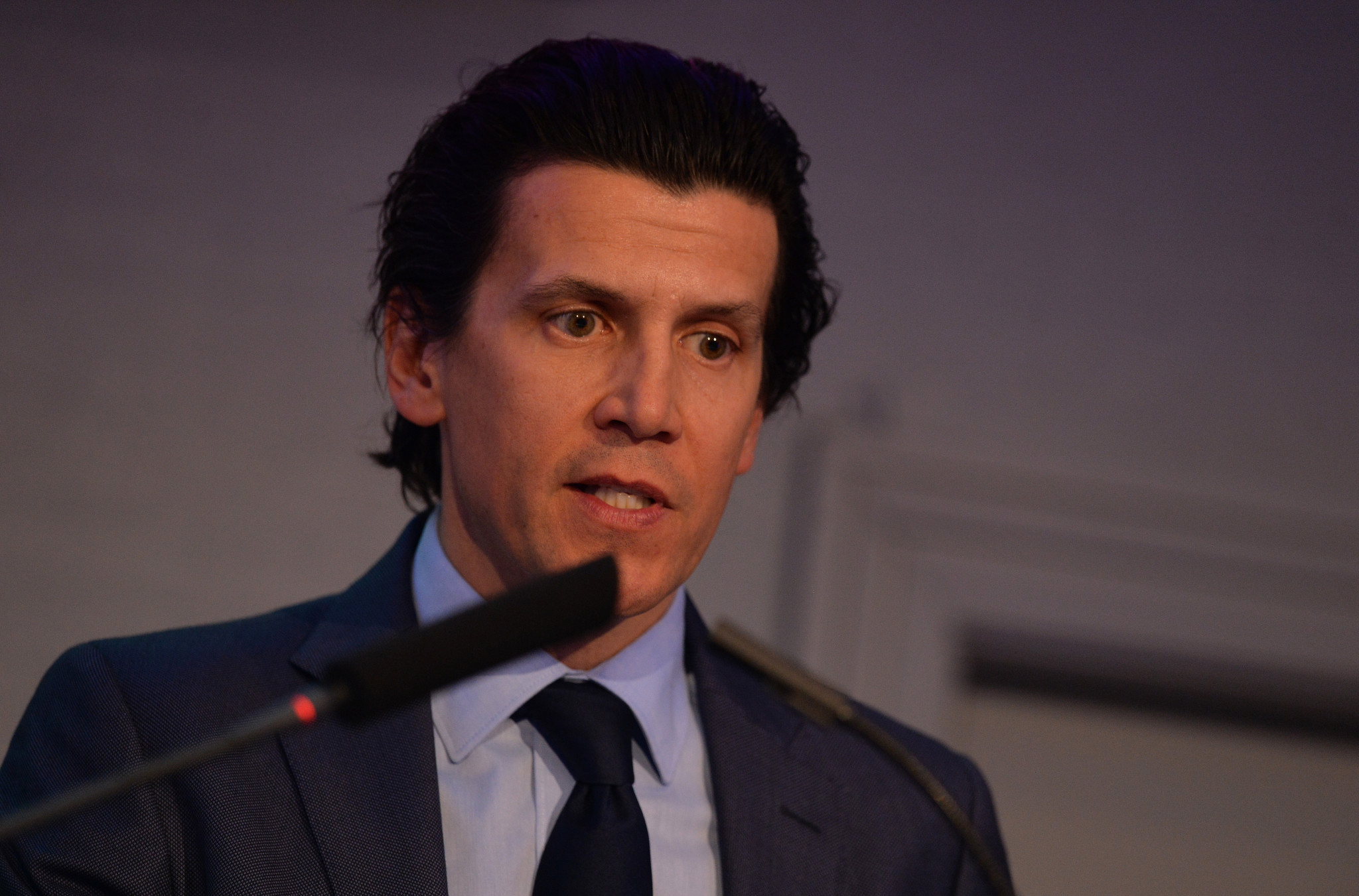 With Calgary now out of the race for the 2026 Winter Olympic and Paralympic Games after a plebiscite defeat, a key International Olympic Committee (IOC) official has claimed the bid from Stockholm is "a project we really love".

Speaking to Swedish journalists after residents in the Canadian city voted against hosting, the IOC's executive director for the Olympic Games Christoph Dubi claimed Stockholm's proposals were of "great quality".

Calgary held its plebiscite on Tuesday (November 13) on whether to bid for the Games, with the no campaign winning by 56.4 per cent to 43.6 per cent.

It means just two candidates now remain in the running, Milan and Cortina d’Ampezzo in Italy and the Swedish capital.

Asked about the state of the race, Dubi admitted the IOC would have liked Calgary to vote in favour of bidding, but that they are "very comfortable" with the two remaining candidates and that "in the end it only takes one city" to host.

Stockholm's bid comes with severe doubts, however, due to a lack of political support in the city.

"We're very comfortable with the two bids we have," Dubi, who has played down the political situation, said.

"They're both projects anchored in winter sports and used to delivering them."

Discussing Calgary's plebiscite defeat, Dubi suggested delays within local Government in reaching a funding agreement for the bid could have been the cause.

"When it comes to Calgary, it's a feeling of both disappointment, but also realism," he said.

"Calgary had a strong project, with very good conditions from a technical standpoint.

"At the same time, the main concern when hosting the Games if you ask any citizen is around the economics of the Games.

"In Calgary, the main pieces of the jigsaw came very late - maybe a little too late."

With two weeks to go before the vote Calgary’s bid looked set to collapse with no funding agreement between the Provincial, Federal and City Governments on the table.

An 11th-hour funding agreement was finally reached between the three tiers of Government, only for the bid to lose the plebiscite anyway two weeks later.

Asked how the funding would work in Stockholm's case, Dubi said the situation was "clear".

"The Organising Committee budget is privately financed, and the International Olympic Committee is the major investor, with our $925 million (£720 million/€810 million) the biggest contribution," he said.

"The budget has been done in great detail, it's been reviewed and had input, but we know that cost remains the number one concern for citizens.

"We attacked the problem at the roots and produced a set of 116 measures to ensure that we stay on time, on budget and deliver the benefits of hosting the Games.

"When you have a quality finance budget like Stockholm, this is a $1.4 billion (£1.1 billion/€1.3 billion) injection into the local economy, privately financed, with the IOC placing $925 million (£720 million/€810 million) of that.

"This is high reward and low risk."

The biggest potential issue with Stockholm's bid to date has been the perceived lack of political support, as a local Government reshuffle in October saw the Green Party and the centre-right Alliance parties join forces to declare that the city would not host the Games.

However, when asked about the political situation in Stockholm, Dubi denied that there was a lack of support for the bid.

"I wouldn't say that Stockholm lacks political support," he said.

"At this point in time, the Government is still in the making, and that's something we have to respect.

"It's a democracy where you have to form a Government according to a certain process, and this is what will be done.

"We're confident that by January 11, 2019 [when each bid has to submit formal candidature files] we'll have the equation fully in place, including all the elements that need to be delivered by the Government."

Dubi finished by saying it is still "50-50" as to which city will end up hosting the Games.

"I see a lot of similarities, starting with the winter context," he said.

"Both [Stockholm and Milan-Cortina] are cities which are part of the regular winter sports calendars, and that's important.

"Both projects match the vision of our Agenda 2020 and are very comparable in the sense that the distance between the various clusters of venues is greater than Pyeongchang where everything was extremely compact.

"Although we can't compare Swedes and Italians, they share the same love for winter sports, and both feature some very passionate people."

It has been suggested by some that if both remaining bids were also to fail, an emergency deal could be struck with Salt Lake City to host instead, although the existence of such a plan has not been confirmed.

The United States Olympic Committee has also insisted that they are concentrating on a bid for the 2030 Winter Olympic and Paralympics.