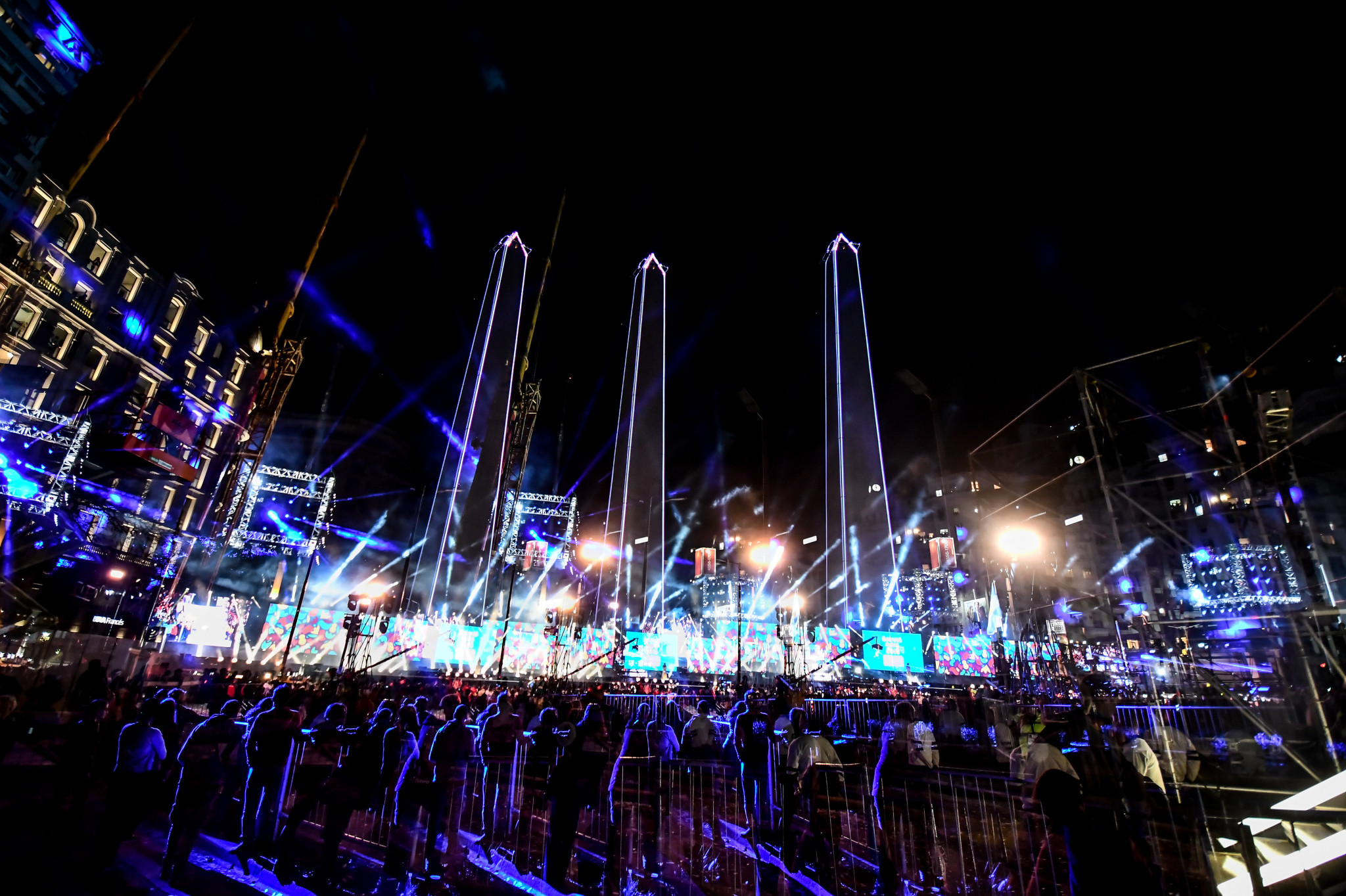 Thomas Bach has given his strongest hint yet the Opening Ceremony of the 2024 Olympic Games could be held in the centre of the city - claiming it would be a "dream".

The concept of a city centre Opening Ceremony has previously been suggested but was given extra impetus at last month’s Summer Youth Olympic Games in Buenos Aires.

Argentine organisers held the Ceremony at the famous obelisk in the centre of the capital city.

Large crowds were pictured in attendance, with the format considered to have been a success.

The Youth Olympics have often been seen as a testing ground for the Olympic Games, which Bach drew upon in his speech at the Association of National Olympic Committees (ANOC) General Assembly here today.

Speaking to delegates during his keynote speech, the International Olympic Committee President expressed his dream of a city centre Opening Ceremony in the future, before switching to French to suggest Paris 2024 consider the idea.

"When I was experiencing the Opening Ceremony of the Youth Olympic Games of Buenos Aires in the centre of the city, around the iconic obelisk.

"I was imagining what such kind of Opening Ceremony in the centre of a city, in a landmark place of a city, would mean for the Olympic Games.

Bach added: "Not inviting people to come and watch an Opening Ceremony, but to be there and celebrate with us, this Olympic spirit.

"To be part of the celebration, to share these emotions and not just see and watch others experience them.

“I hope sincerely that the friends from Paris have heard this message loud and clear.

"Maybe you could all start thinking about what could be feasible in Paris.

A city centre Opening Ceremony at Paris 2024 would surely take place at the Champs-Élysées, the over one mile long avenue.

The avenue is where the Arc de Triomphe is located and is annually used for the Bastille Day military parade and the final stage of the Tour de France.

Ensuring security would likely prove one of the challenges of holding an Opening Ceremony in the heart of the city, with the costs associated with securing the event a possible challenge.