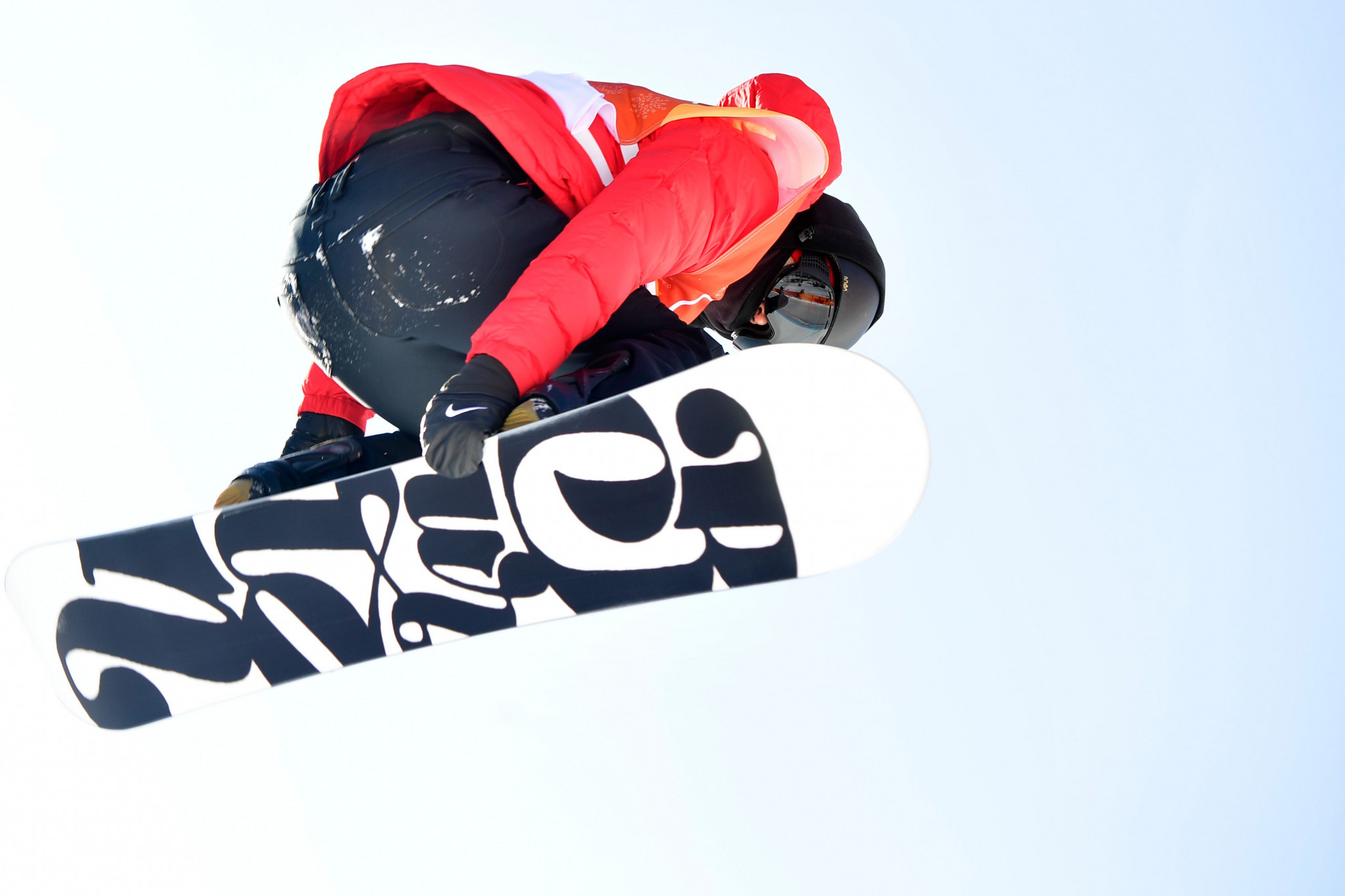 The two-time world champion added another title to her collection thanks to a first run score of 88.75.

The run saw her finish over three points in front of Switzerland's Verena Rohrer, who took silver with a best score of 85.25.

Japan's Kurumi Imai claimed the bronze with a score of 82.25, which she laid down on run two.

In the men's final the gold was seized by Switzerland's Jan Scherrer, whose best run of 95.50 came in the second round.

Japan then took second and third through Ruka Hirano and Yuto Totsuka.

Also taking place today at Secret Garden was action on the men's and women's slopestyle circuit.

Having missed out on gold in the men's halfpipe, Japan made up for it by seizing the title in both slopestyle events.

On the women's side it was Miyabi Onitsuka who won with a score of 86.20 on her last run.

The 2015 world champion finished just ahead of her compatriot Reira Iwabuchi who scored 85.21, while France came third with Luclle Lefevre who scored 70.56.

This year's junior world champion claimed his first Slopestyle World Cup win with a score of 87.10 on his first run.

He beat Sweden's Niklas Mattsson into first place, who claimed silver with 80.21, while finishing with bronze in that contest was Russia's Vlad Khadarin, who scored 75.50.