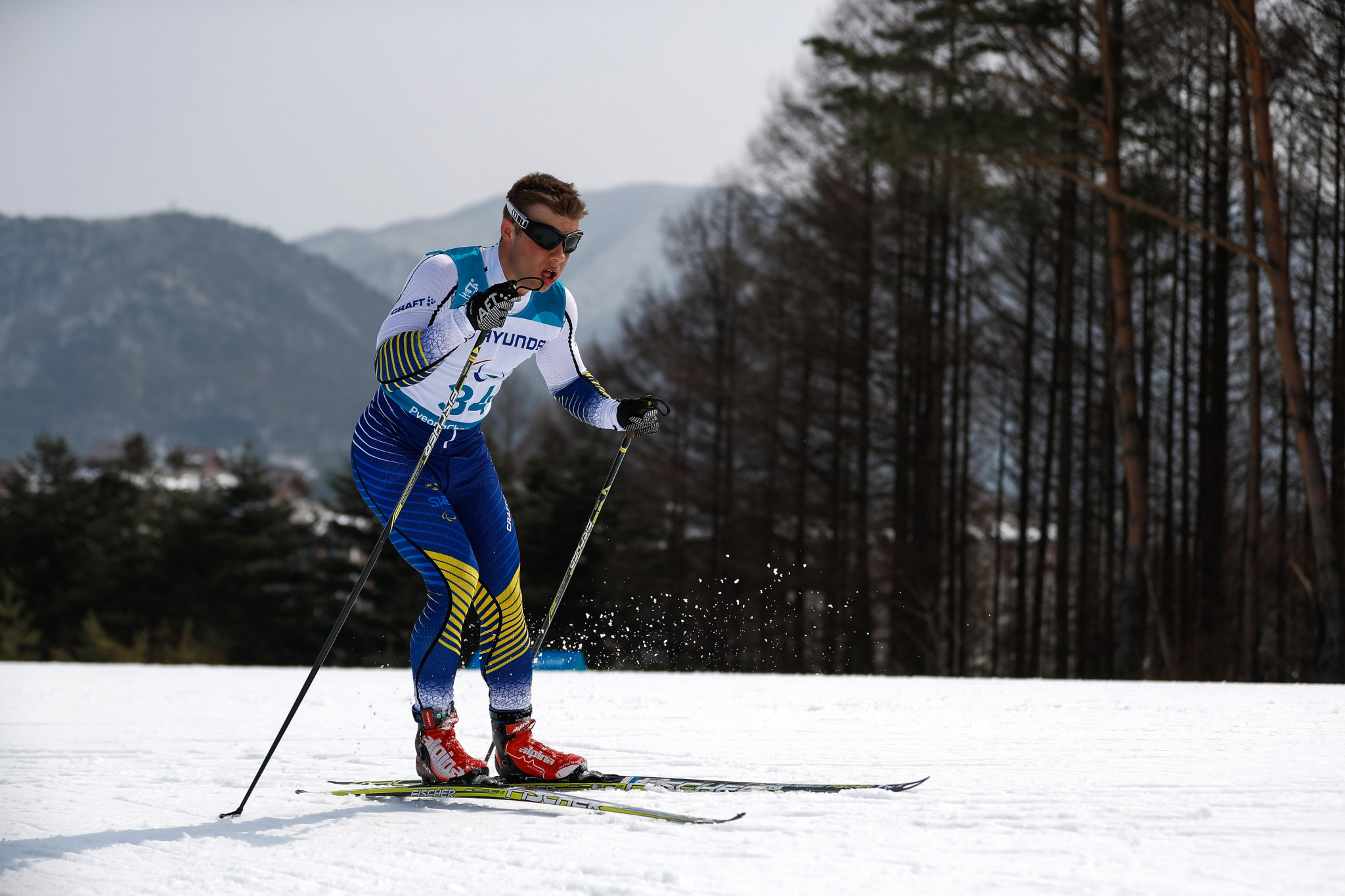 Modin, who resides in the Swedish municipality of Östersund, was victorious in the men's visually impaired middle distance cross country event with a time of 28min 05.9sec.

This gave Modin two wins in two in the middle distance discipline, with the Swede also triumphing in the season opener in Vuokatti last month.

A notable absence from the race was Canada's Paralmypic champion Brian McKeever.

The Canadian team opted to stay at home during the competition, instead choosing to prepare for next month's World Para Nordic Skiing Championships in Prince George.

Athletes from the United States had a successful day, with Oksana Masters and Daniel Cnossen winning the women and men's sitting middle distance cross country races.

Both Masters and Cnossen secured two national titles each at the US Paralympic Nordic Nationals last week and continued their success in Östersund.

Norway's Vilde Nilsen has continued her dominance in the women's standing cross country events, having won all three races in Vuokatti.

Today, she was the victor in the middle-distance event, winning in 21:52.9.

Completing the podium was two Ukrainians, Yuliia Batenkova-Bauman and Oleksandra Kononova, who finished in 23:00.9 and 23:12.4 respectively.

Ukraine's Oksana Shyshkova finished second with a time of 25:57.4.