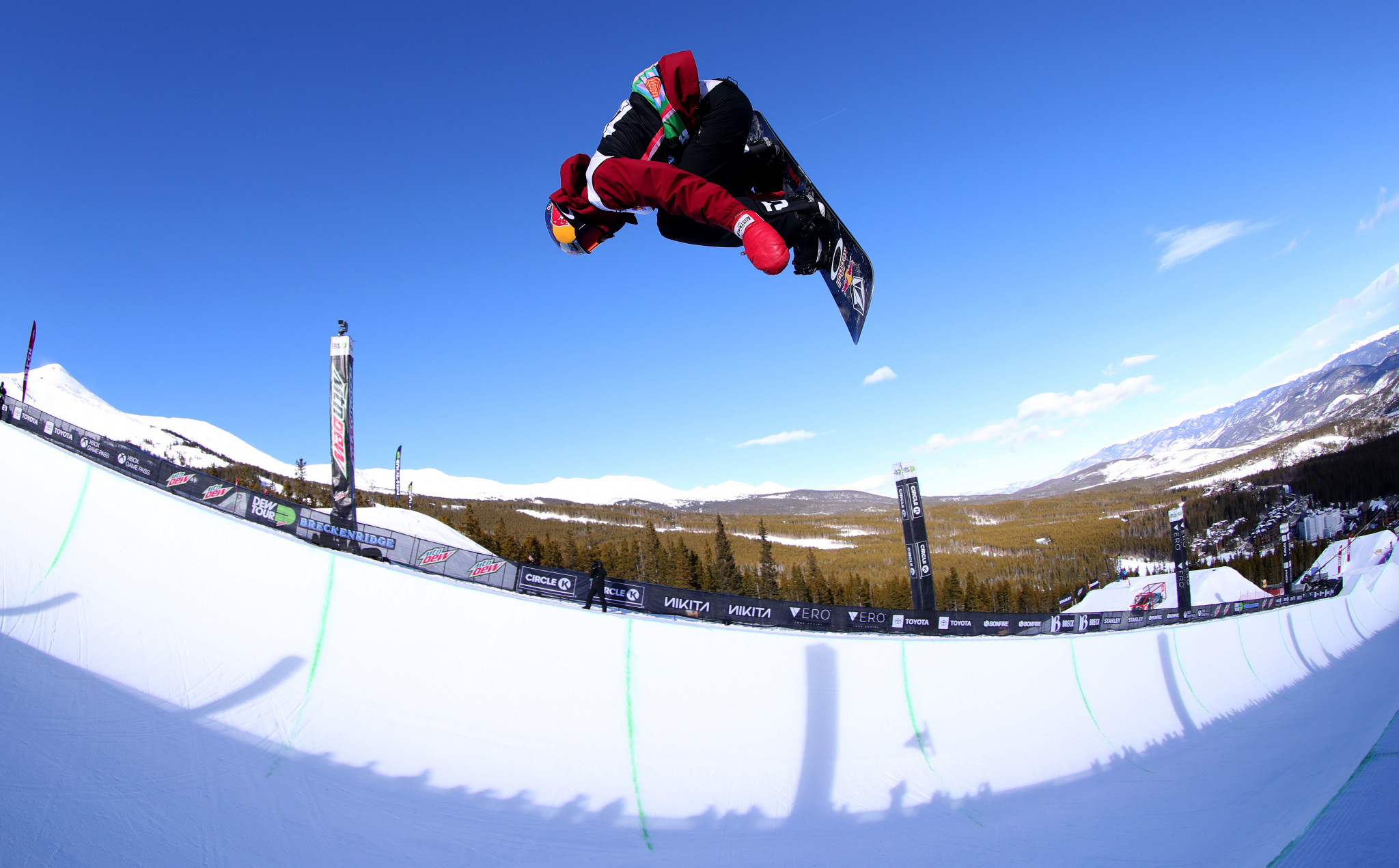 The Pyeongchang 2018 bronze medallist produced his best of 95.75 points on his first run, which gave him a clear margin over the second-placed Yuto Totsuka in this International Ski Federation (FIS) event.

His Japanese rival, whose chances in the Winter Olympic Games final in Pyeongchang came crashing down as he injured his hip on the second run and had to be taken to hospital, produced a best of 92.00.

Jake Pates of the United States was third with 85.50, just one point clear of Japan’s Raibu Katayama, seventh in Pyeongchang, with the third Japanese athlete, Olympic silver medallist Ayumu Hirano, just half a point further back.

There was never a doubt, as @ChloeKim claims the win at the 2019 #laaxopen halfpipe World Cup with a score of 93.75!

There was an even clearer victory in the women’s event, won by Pyeongchang 2018 gold medallist Chloe Kim.

The American competitor finished with 93.75 points, with Spain’s Queralt Castellet a distant second on 80.50.