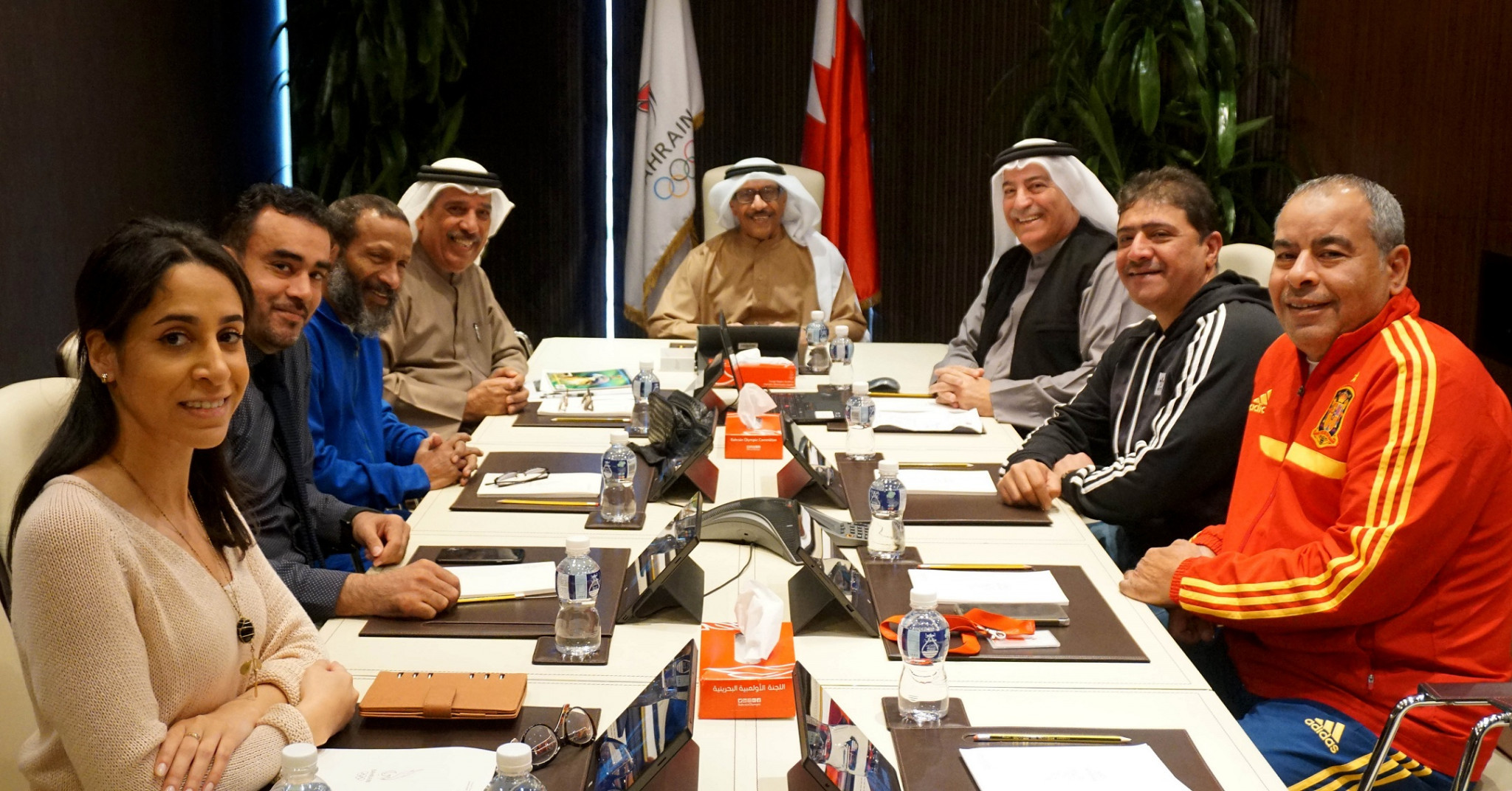 The Bahrain Olympic Committee (BOC) has unveiled a playground initiative which will provide more sports facilities to young people.

The initiative, known as "Al Firjan playgrounds", will provide young people with playgrounds equipped with integrated sport and entertainment facilities.

This is part of a wider BOC objective to provide sports facilities to different age groups across Bahrain.

Sports such as football, volleyball and basketball will be included in the project.

The BOC has formed a Committee to implement the initiative, which includes its secretary general Abdulrahman Askar.

The Committee has already held a number of preparatory meetings focusing on the initiative and visited locations for the playgrounds.

There was also a discussion regarding the use of former football stars and promotional gifts to encourage young people to participate in sport rather than spend time on electronic devices.

With the locations of the playgrounds decided upon in each of Bahrain's four governorates, the initiative should be rolled out in the coming weeks.