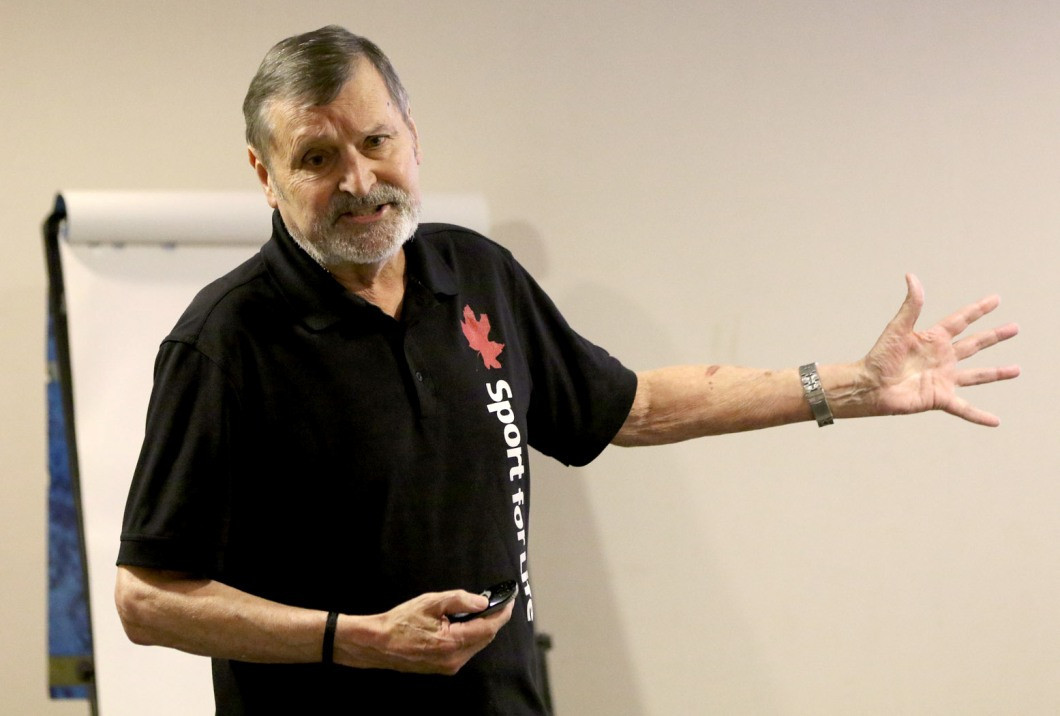 The first symposium looked at sports competition planning and was hosted by Canadian Istvan Balyi, a coaching educator and applied sports scientist.

He emphasised the need to balance training, competition and rest to improve the ability of an athlete.

Topics mentioned included the rights and duties of players when signing contracts and how to avoid legal violatons and disputes.