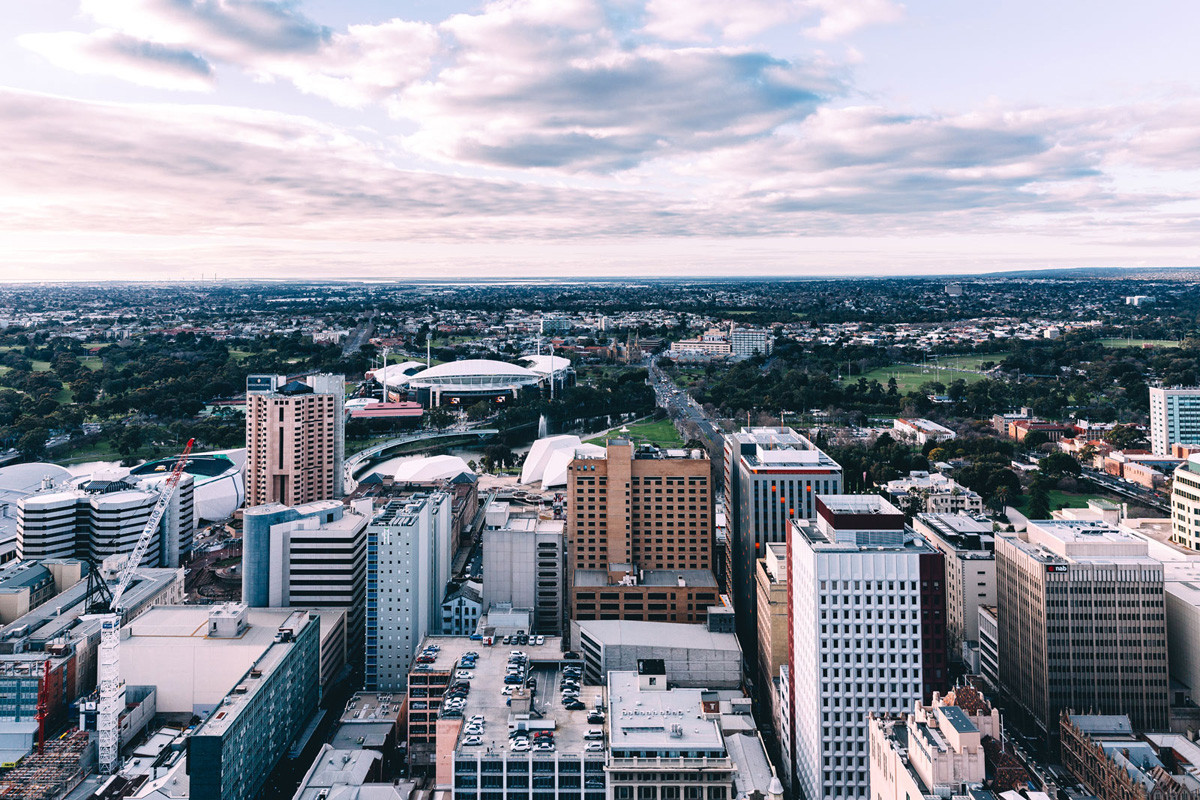 Adelaide is the best choice to be chosen as Australia's city to bid for the 2026 Commonwealth Games, being a better option than Perth and Sydney, it has been reported.

A new report revealed the Commonwealth Games Federation (CGF) made a second trip to the city in December, endorsing its existing infrastructure and hosting capabilities as almost "Games-ready", according to The Advertiser in Adelaide.

A paper on the benefits of hosting the event has been compiled by the Office of Recreation and Sport paper and sent to the South Australian Government but they yet to commit to a costings report that will ultimately decide whether or not it bids for the event.

South Australia's Sports Minister Corey Wingard told The Advertiser in Adelaide that Government would continue to explore the possibility of a bid but there was a "mountain to climb" to be ready by 2026.

Craig Phillips, the chief executive of Commonwealth Games Australia, claimed that they were committed to finding a candidate to follow Birmingham 2022 and take the event back to Australia again.

Perth and Sydney have also both expressed an interest in bidding for the Games.

"We’re exploring all options and are in talks with various State Governments but I will say Adelaide offers a very compelling proposition," Phillips told The Advertiser.

"It has a very high concentration of venues within a three kilometres ring of the city - 80 to 85 per cent of venues are within this distance - and that does great things in terms of providing a festival and celebration of the Games.

"It also gives opportunities to promote active transport such as walking and cycle paths throughout the Games.

"It’s a great city for staging major events and engaging the community.

"We’ve seen that with the Tour Down Under and a number of festivals that are about to take place."

It is claimed that the CGF audit found that Adelaide could host the Games with minimum infrastructure investment by using facilities already built.

These include the Adelaide Oval, mainly used for cricket and Australian rules, to host the Opening and Closing Ceremonies and athletics.

The Adelaide Convention Centre would be home for a number of sports, including boxing, gymnastics table tennis, volleyball, weightlifting and wrestling.

Swimming could be staged by installing a drop-in pool at the Adelaide Entertainment Centre.

The city already has the Adelaide Super-Dome, a major indoor track cycling venue.

Bowden, an inner northern suburb of Adelaide, has been earmarked as a potential site for the Athletes' Village.

Adelaide bid for the 1998 Commonwealth Games but was beaten 40 votes to 25 by Malaysian capital Kuala Lumpur.

It launched a bid for the 2018 event but withdrew when Kevin Foley, then the Treasurer in the South Australian Government, labelled them "a B-grade event".

The Games were eventually awarded to the Gold Coast in Queensland.

"The Commonwealth Games is a world-class event which attracts the best athletes from across the globe," Wingard told The Advertiser.

"But there is a mountain to climb if we are to be Games-ready by 2026.

"Preparations for necessary infrastructure for such events can take more than a decade.

"We will continue to explore the possibility of hosting the Games but we would need to be sure any proposal involving taxpayer funds would advance the reputation and the economic standing of the state."

It had originally been planned by the CGF to award the 2026 Commonwealth Games this September but a final decision may now not be made until next year.