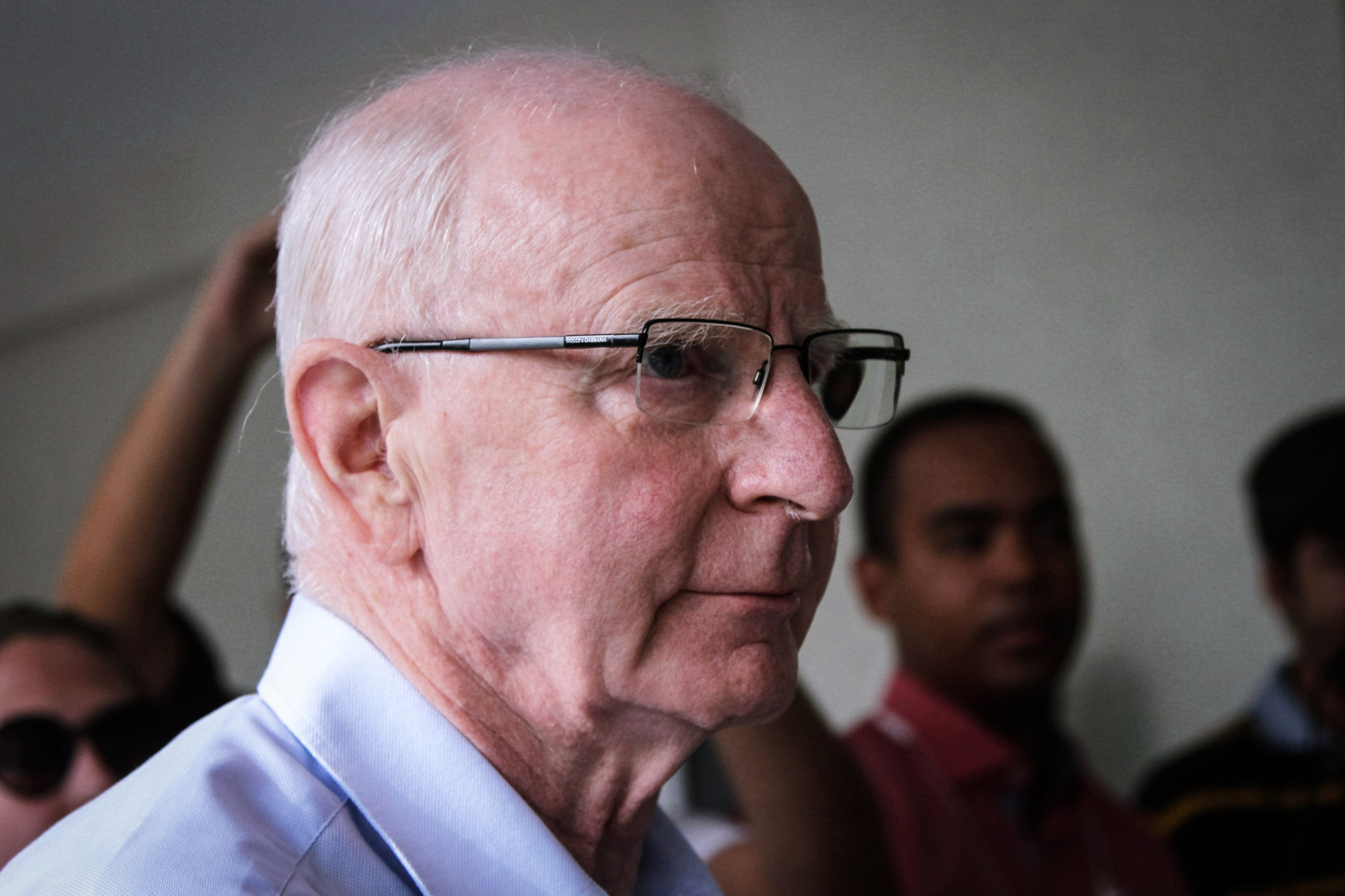 The amount was paid as the organisation continued to deal with the fallout from the crisis.

Hickey was the most high-profile official to be detained during the Olympics in Brazil and was held at Rio de Janeiro's Bangu Prison following a dawn raid.

The now 73-year-old was charged with theft, tax evasion, money laundering and criminal association after hundreds of tickets to Olympic events were seized by police but he has always denied wrongdoing.

Hickey was ordered to remain in Brazil but was later allowed to return to Ireland on medical grounds.

The Association of National Olympic Committees, where he served as vice president, agreed to pay his bail money so he could leave.

A trial had been due to start in November 2017 but the Brazilian Supreme Court granted an injunction and the case has been at a standstill ever since.

It is unclear when proceedings will resume or if they will do so at all.

"As detailed in the 2016 financial statements, the controversy surrounding the Olympic Games in Rio resulted in a significant cost to the organisation," a statement in the OFI's 2017 accounts reads.

"This cost was a combination of known costs at the time of issuing the financial statements as well as estimations of accruals and provisions required to account for costs not yet invoiced at the time.

"We can now report that we have expensed a further €349,138 and this represents the cost this year to the company.

"The full extent of costs relating to defending legal claims will only be known when these proceedings have been concluded.

"Likewise, the level of recovery of these costs against our insurance is also uncertain at this point."

According to The Irish Times, the 2018 accounts are due in June.

"Yes, 2017 was a difficult year as was 2016," OFI chief executive Peter Sherrard told the newspaper.

"But things have turned for the better and we are finding a lot of goodwill from stakeholders and sponsors.