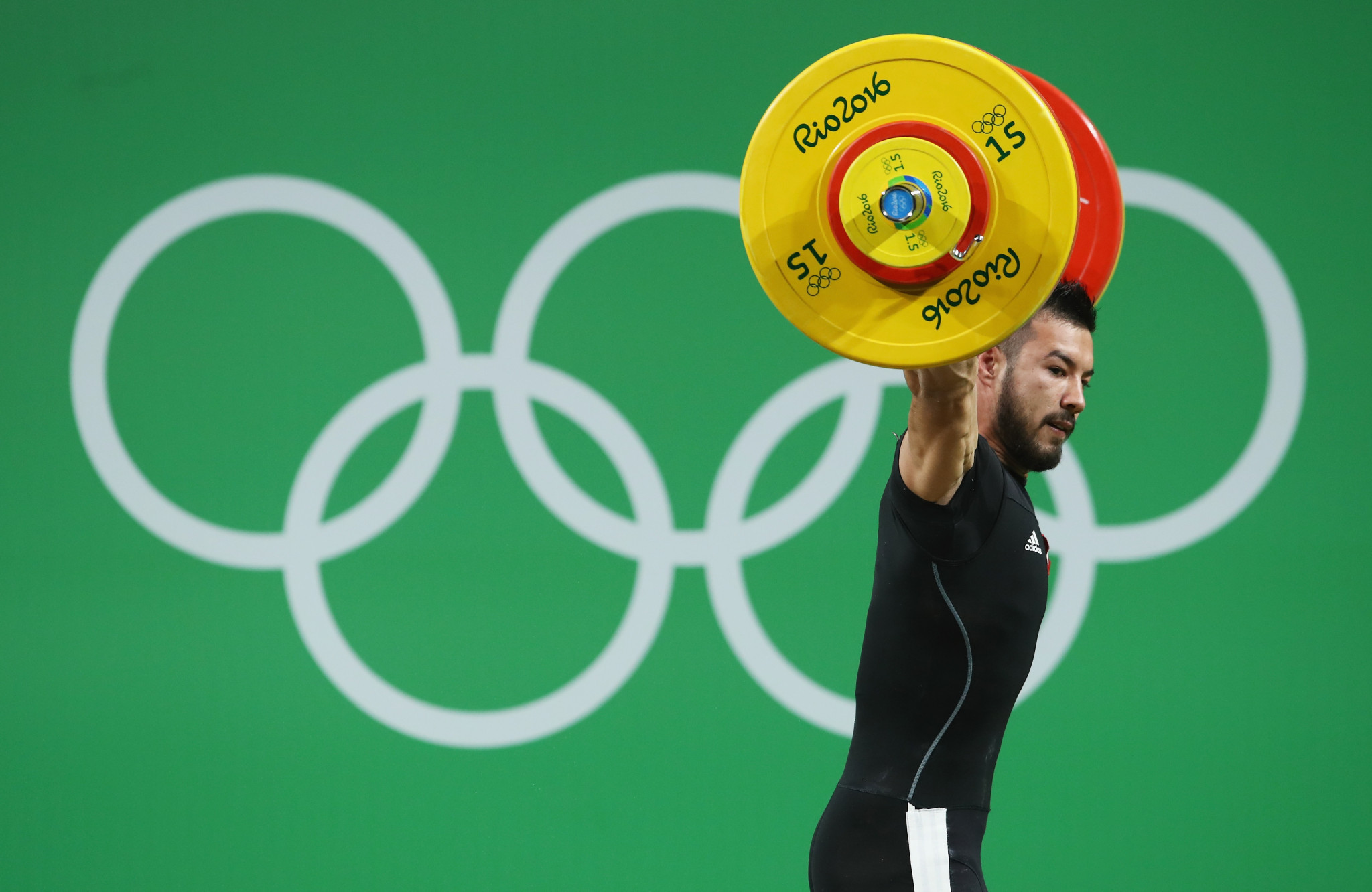 Weightlifters from Poland and Belarus won the medal events on day two of the European Championships in Batumi, Georgia – and there was a huge roar when Georgia’s Shota Mishvelidze made the last lift of the night.

That was enough for Mishvelidze to win the clean and jerk in the men’s 61kg, giving the host nation their first medal, but not enough to take him on to the podium on total.

There was a European junior record in the clean and jerk for Germany’s Jon Luke Mau (154) but, like Mishvelidze (156), he had not done enough in the snatch to trouble the overall leaders.

Silver and bronze went to Bunyami Sezer and Ferdi Hadal of Turkey, increasing to four their nation’s medal tally over the weekend.

Turkey will be hoping for gold on Monday when Daniyar Ismayilov, a silver medallist in the Rio Olympics behind China’s Shi Zhiyong, starts as favourite in the men’s 67kg.

The 19-year-old Italian Lucrezia Magistris set a junior record in winning the snatch with 90kg, but she failed with all three clean and jerk attempts.

There was another outstanding performance from Nina Sterckx, who became Belgium’s first youth world champion in Las Vegas in March.

Former gymnast Sterckx, one of six 16-year-olds competing in Batumi, set two European youth records in winning the B group with a career-best 183kg.

That was better than four lifters in the A group, and took her to an impressive eighth place.