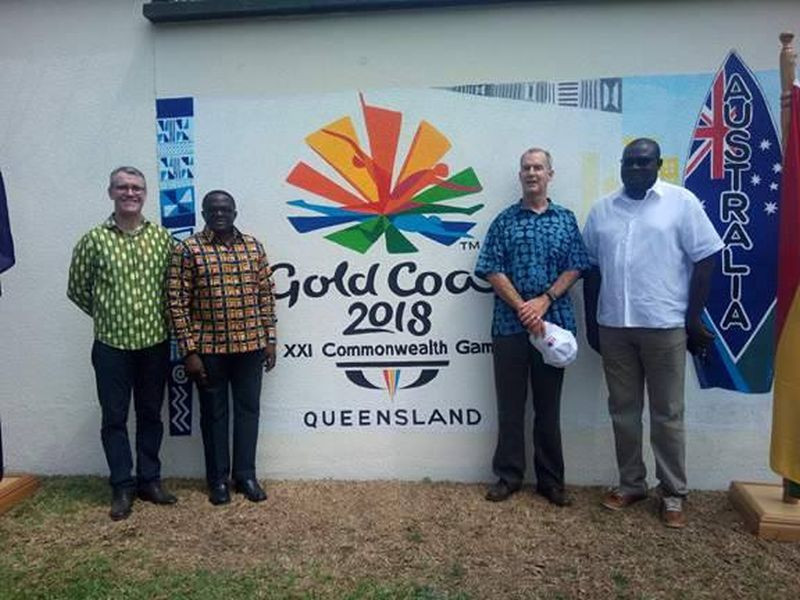 A Ghanaian Sub-Committee investigating the charges of visa fraud in connection with last year’s Commonwealth Games in the Gold Coast has claimed its efforts have been hindered by the "uncooperative attitude of the Australian Border Control and the Ghana Immigration Service".

According to the GhanaWeb news service, a report by the Sub-Committee being chaired by  Justice of the Appeals Court, Justice Tanko Amadu, claimed it "could not get access to crucial information about the deported persons as requested through the Secretary General of the Ghana Olympic Committee (GOC)".

The reason for this lapse, according to Richard Akpokavie, secretary general of the GOC, was due to the "uncooperative attitude of the Australian Border Control and the Ghana Immigration Service".

Media reports while the Games were going on last year flagged up that more than 65 Ghanaians had either been stranded, detained or deported from Australia by immigration authorities of Australia and transit countries like Singapore on suspicions of visa fraud.

The Ghanaians carried visas as journalists issued by various media organisations in Ghana and claimed they were due to cover their country's team at Gold Coast 2018.

But the Australian authorities were not convinced by their reasons for travelling to the country because, although they had genuine visas, many of them did not carry the recommended equipment for the coverage of such a sporting event.

Ashley refused to appear before the Committee, the report said, adding that "not even the request for her release by the chief executive of the National Sports Authority where she is employed was positively responded to."

They added: "The Committee did not find the explanation that she is under police investigations as satisfactory."

The report went on to add that "the Committee is of the view that her continuous role in the organisation of sports in Ghana at any level is no longer tenable".

Regarding Adade, the report said that, having posted on social media "an exhaustive narrative about the process of accreditation of journalists to the Games", he was asked to provide further details by the Committee, and the information was "radically inconsistent with the earlier material he posted".

The report alleged that he had misled the Committee by describing the entire scandal as a hoax in his response.

The Committee concluded: "Mr. Ken O. Adade is no longer fit and proper person to remain in office as a press attaché or other officer of the GOC or any Sporting Federation".

The Committee was also not satisfied with the conduct of George Lamptey, Ghana’s Boxing Federation President, who did not appear to them to have shown any interest in identifying the suspected impersonation of a boxer from his governing body.

Lamptey’s trip to Australia, the Committee said, was of no benefit to the Federation and GOC as a whole, adding that "it would have been appropriate for the Committee to recommend the refund of all expenses incurred on him except that any such direction will fall outside the remit of the committee".

Ghana sent a team of 70 athletes to compete in 10 sports at Gold Coast 2018 but won only one medal - a bronze for boxer Jessie Lartey in the men's under-64 kilograms division.