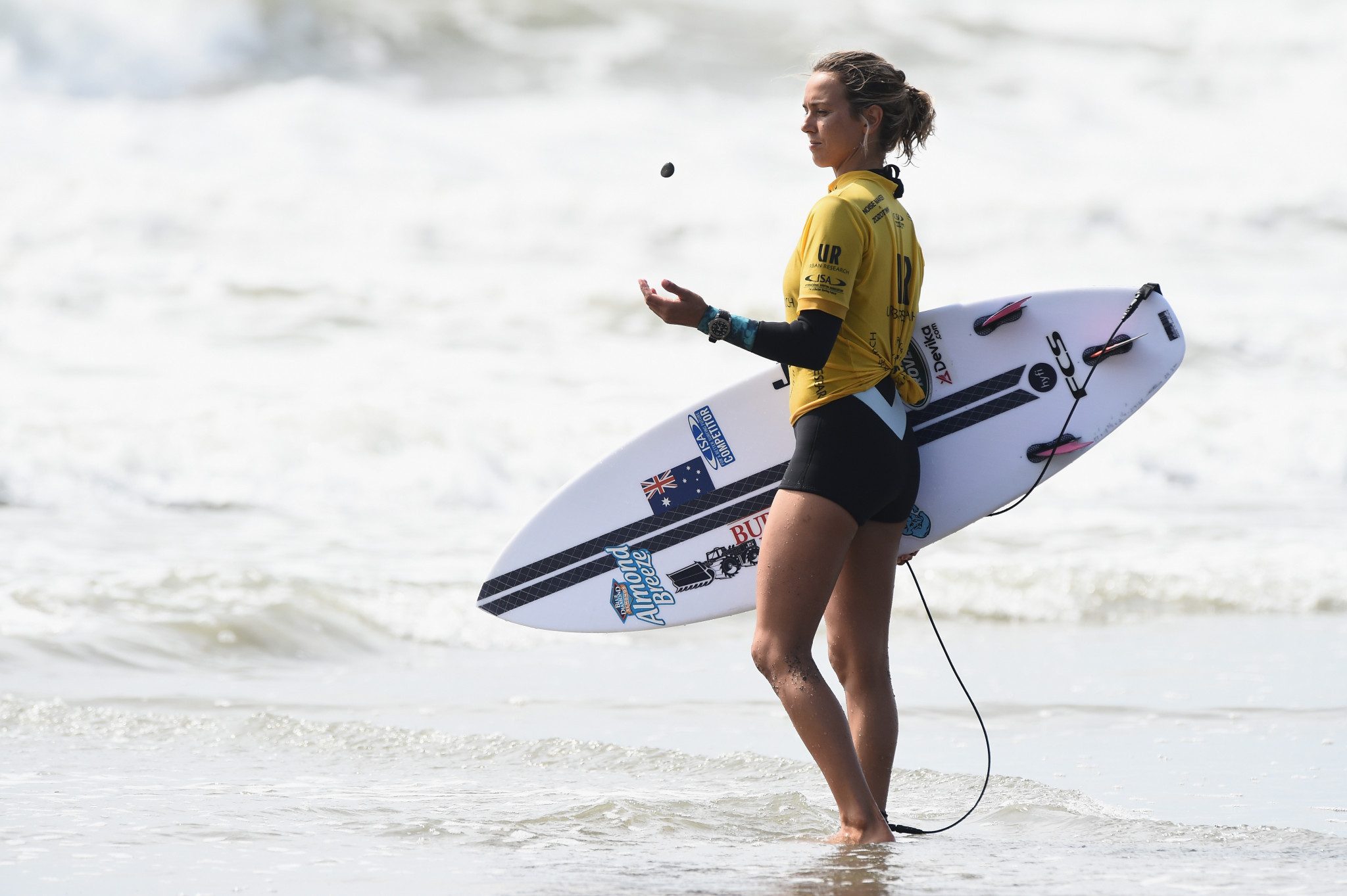 Australia’s Sally Fitzgibbons has claimed surfing could be revolutionised by its Olympic debut at Tokyo 2020.

Surfing was one of five additional sports added to the Tokyo 2020 programme, alongside the core events.

Karate, sport climbing and skateboarding will also debut at next year’s Games, while baseball/softball returns to the Games for the first time since Beijing 2008.

Fitzgibbons expressed her hope that the Olympic Games would enhance surfing.

"It’s brilliant, it’s such a revolutionary thing for our sport," she told Wide World of Sports.

"It’s brought so much and created a future pathway.

"It’s going to revolutionise our sport and surfing in our country will change, too.”

Fitzgibbons emerged the winner of the women’s event at the World Surfing Games in Tahara, Japan last year.

It was the second time the 28-year-old had won the title.

The 2019 edition is also set to take place in Japan.

While surfing also looks set to be included as an additional sport at Paris 2024, alongside breakdancing, sport climbing and surfing, Fitzgibbons suggested the Tokyo 2020 competition could be a one-of-a-kind event.

"What I love is that it might be one of the few Olympics to be in the actual ocean, because I think Paris will be in the wave pool,” she said.

"It will be a place of imperfections in Japan.

“The swell there that time of year is kind of like my origin, my grassroots, surfing small beach breaks.

"It’s one for the surf purists.”

Surfing competition will take place at Shidashita Beach in Chiba.

The event is scheduled for July 26 to 29 next year.