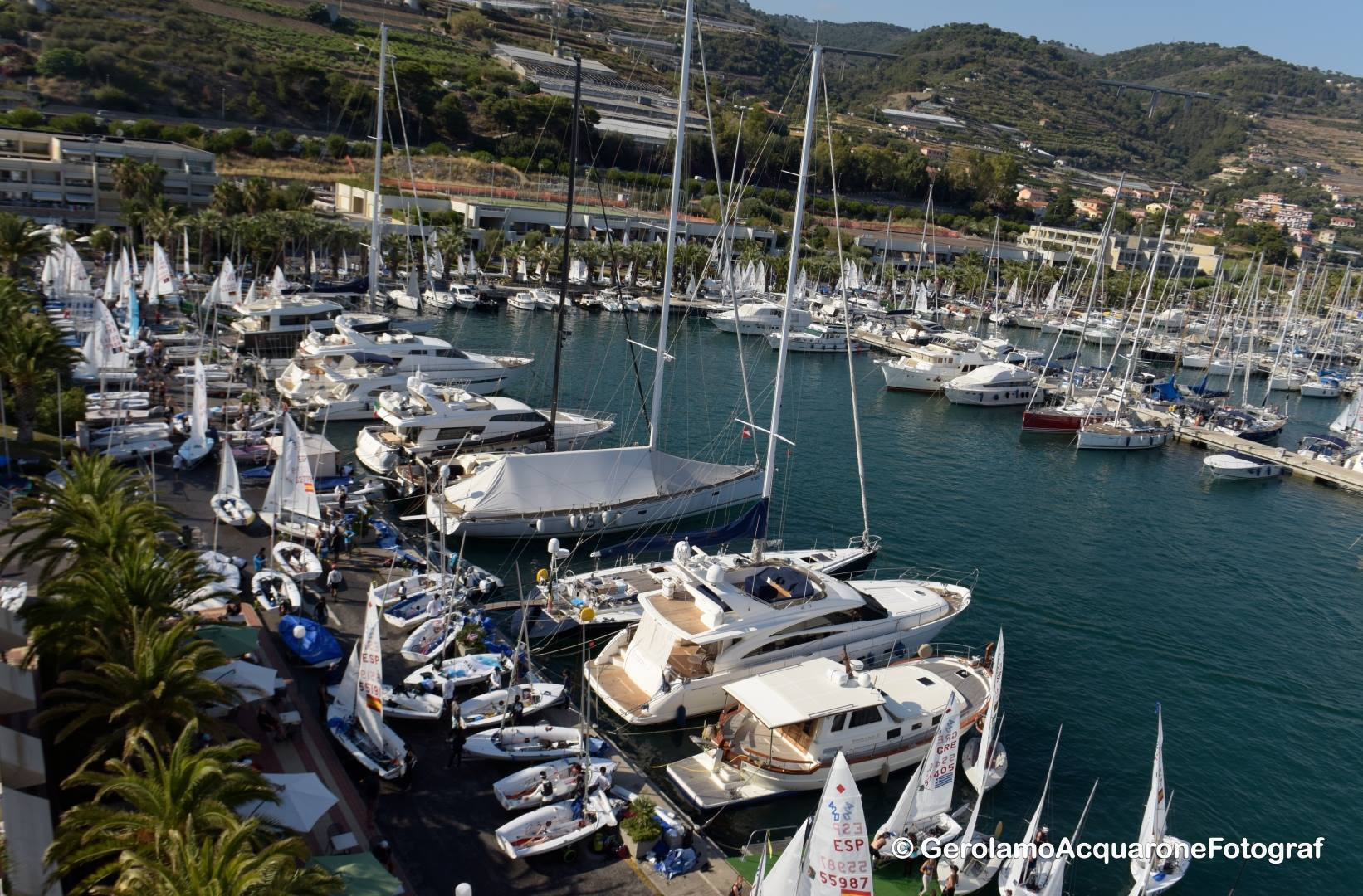 The world’s best sailors in their class have converged on Marina Degli Aregai in Italy for the 470 European Championships which start tomorrow and run until May 14.

While non-European crews cannot compete for the title, they can use the event as a qualifier for the Tokyo 2020 Games.

Some 29 countries are taking part, with entries from as far afield as China, Japan, Australia, India, New Zealand, Brazil, Argentina and the United States.

Australia’s 2017 world champions Matt Belcher and Will Ryan, who won gold at London 2012 and silver at Rio 2016, alongside Rio 2016 bronze medallists Takis Mantis and Pavlos Kagialis of Greece, will be in a men’s field containing the top 15 world-ranked crews.

The home nation will be represented in the men’s racing by Matteo Capurro and Matteo Puppo, and Giacomo Ferrari and Giulio Calabrò.

The women’s field is of a similar stellar quality, including Britain’s Rio 2016 champion Hannah Mills, now teamed with Eilidh McIntyre, Silvia Mas Depares and Patricia Cantero Reina from Spain, Afrodite Zegers and Lobke Berkhout of the Netherlands, and China’s Manxi Wei and Haiyan Gao, third in the world rankings and runners-up in Genoa.

Home hopes will rest on the young pairing of Benedetta Di Salle and Alessandra Dubbini.

Fleets will be split in two groups, one for women and one for men and the newly-introduced mixed crews.

More than 115 teams have confirmed their participation.

The 470 Europeans consist of a series of fleet races and a final medal race for the top 10 teams in each fleet.