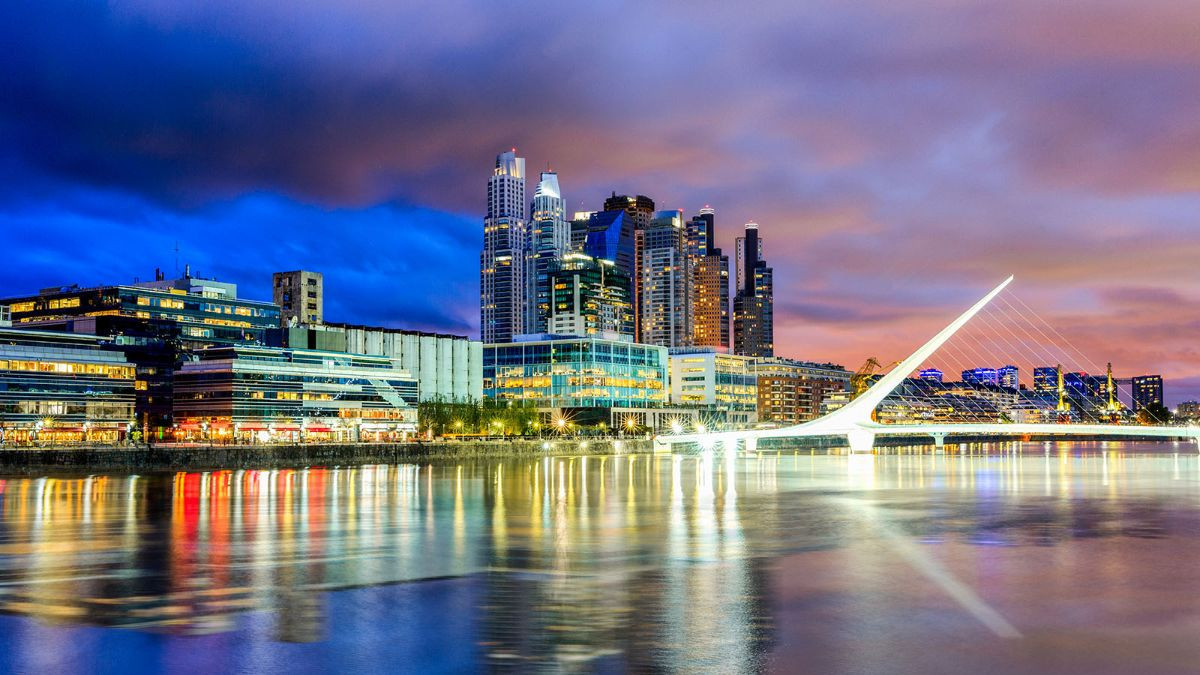 Four World Skate disciplines – skateboarding, rink hockey, freestyle roller and inline speed skating – formed a successful part of the YOG in Buenos Aires and the World Skate Executive Board has unanimously entrusted the 2021 version of its flagship event to Argentina.

The biennial WSG gather the World Championships of all the World Skate disciplines and will be hosted from June 29 to July 14 this year by Barcelona.

The first version of the Games – then named the World Roller Games – took place in Nanjing, China in 2017, three years after the city had hosted the second YOG and featured inline speed skating and skateboarding as demonstration sports.

The name change followed the rebranding of the International Federation of Roller Sports into World Skate in September 2017.

Hosting duties in Argentina will be shared between Buenos Aires, Vicente Lopez and San Juan.

World Skate President Sabatino Aracu said: “First with Nanjing and now with Buenos Aires, we confirm once again our ability to take up and carry on important legacies as those deriving from the Youth Olympic Games.

“Our world has shown it can reach out to young people and conquer them, inspiring passion and propensity for sporting activity.

“I am proud to say that, whenever tested within the framework of an Olympic context, we have always exceeded expectations."

Argentinian Olympic Committee secretary general Mario Moccia said: “Following the great success of the Inline Speed Skating at the YOG and the strong interest raised by skateboarding and roller freestyle in the urban cluster, we couldn’t help but consider the opportunity to host the upcoming World Skate Games.

“I am sure Buenos Aires, Vicente Lopez and San Juan will be the perfect setting for a young and vibrant event like the WSG.”

Daniel Ventura, President of the Confederacion Argentina de Patinaje, said: "We are proud to host the biggest international skating event in the world and we will put all our efforts into creating a memorable edition of the World Skate Games.

“Argentina boasts a long-standing tradition in all wheel sports and I am sure fans will come from all over the country to see their heroes. “