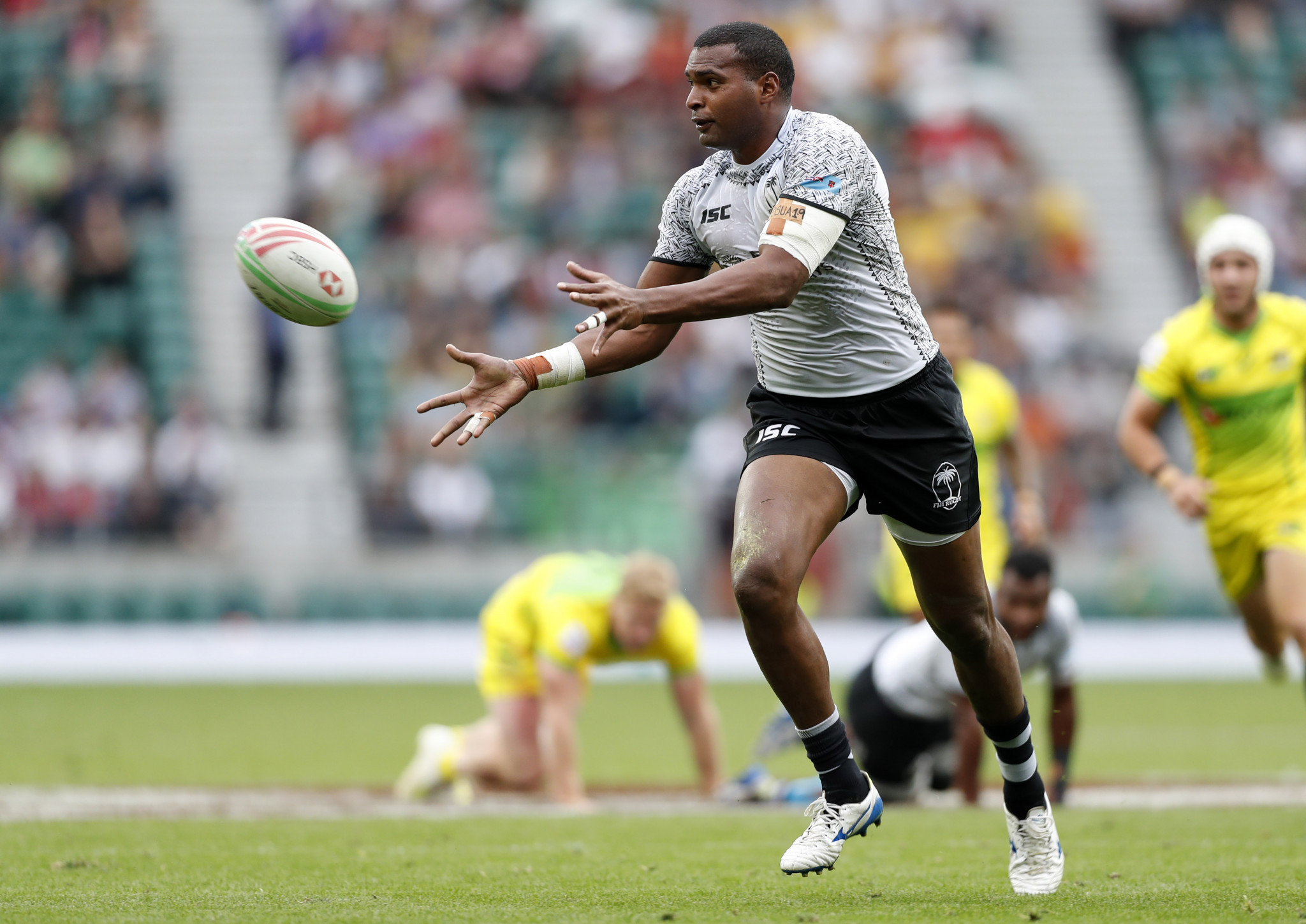 Two points separate Fiji and the United States at the top of the World Rugby Sevens Series leaderboard ahead of the final event of the season in Paris.

Fiji are top on 164 points after triumphing in London last week, where the US finished third.

"It's right down to the wire now – it's been a good season up until this point and the job is to finish it off," said US captain Madison Hughes.

"We know Fiji are a fantastic team and it's going to be a tough test so we're just going to do everything we can to end on a high note and give ourselves the best possible chance of success."

Fiji will compete in Pool A against Ireland, Argentina and England at Stade Jean Bouin, while the US are in Pool C alongside Canada, Samoa and Spain.

The four spots up for grabs at the Tokyo 2020 Olympic Games are effectively decided, with Fiji, the US and New Zealand having booked their places.

South Africa just need to take to the field in Paris to qualify.

Pool action will begin tomorrow, with the quarter-finals, semis and final taking place on Sunday (June 2).