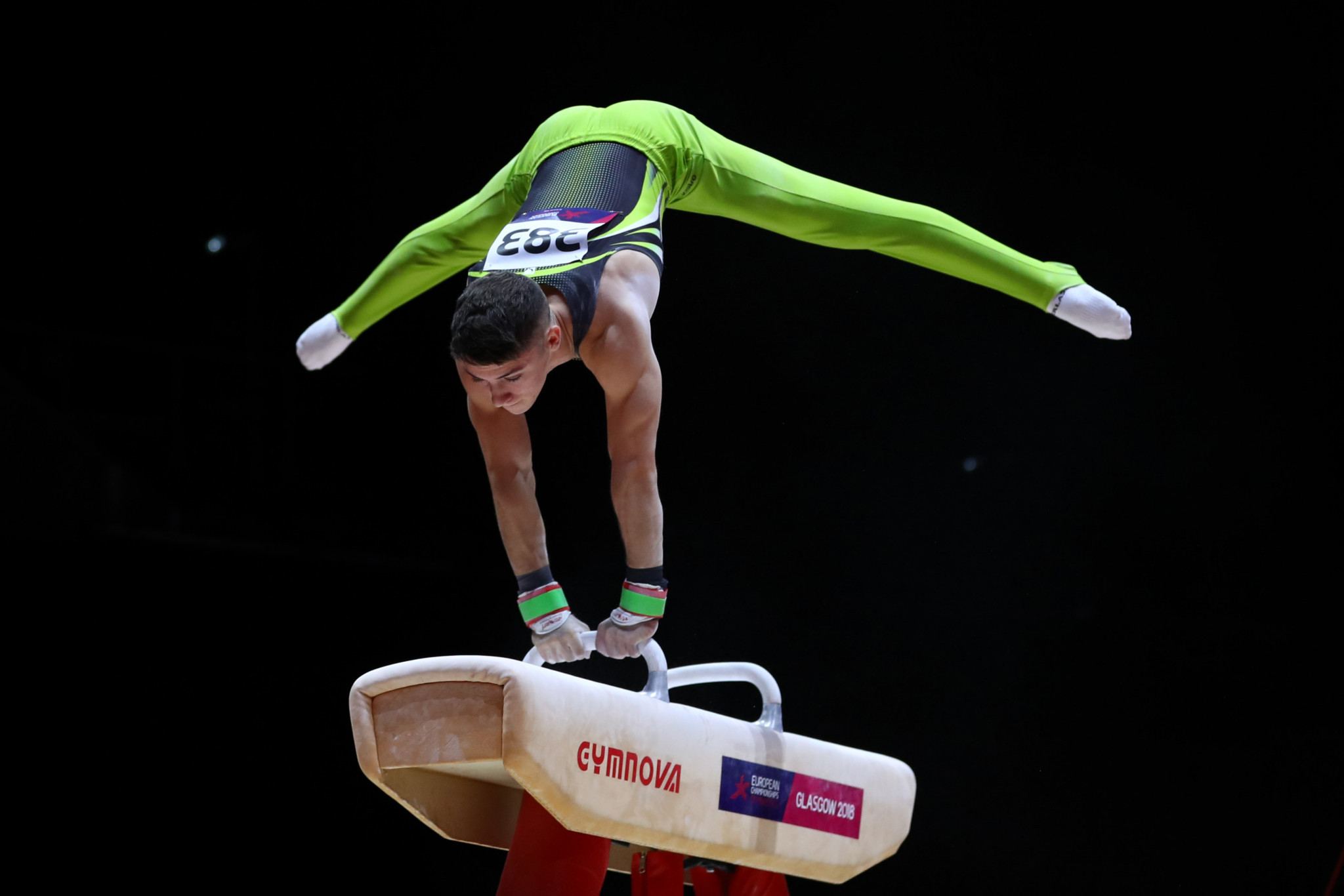 Commonwealth Games and European champion Rhys McClenaghan of Ireland produced a superb display to claim the gold medal in the pommel horse at the International Gymnastics Federation World Challenge Cup in Slovenia.

The 19-year-old was too good for the rest of the field as he scored 15.450 points at Arena Bonifika in Koper.

Israel's Alexander Myakinin earned a total of 13.850 to take bronze.

Marina Nekrasova secured the women's vault honours on 14.475, some 0.100 ahead of home gymnast Teja Belak.

Franchesca Santi of Chile clinched bronze with a score of 14.000.

Nikita Simonov doubled the gold medal tally for the Azerbaijani team as he won the rings on 14.450.

Ali Zahran of Egypt was forced to settle for silver on 14.350, while Italian Salvatore Maresca was third on 14.200.

Tomas Gonzalez and Milad Karimi of Kazakhstan both finished on 14.600 but the Chilean finished top of the podium by virtue of a higher execution score.

Aurel Benovic of Croatia was the recipient of the bronze medal after his routine yielded 14.200.

The last five finals will be held when the event concludes tomorrow.