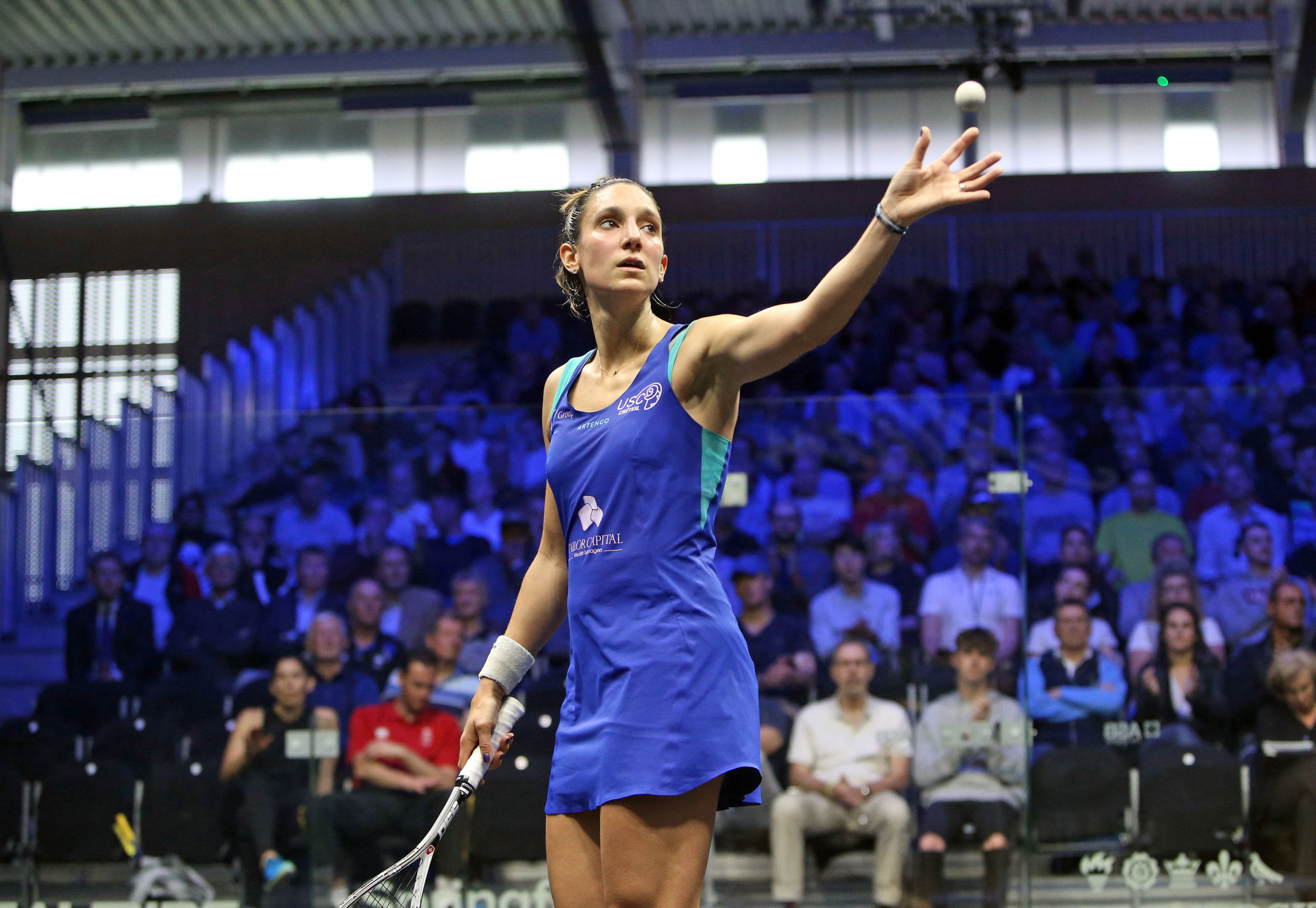 France’s Camille Serme, who reached the final of the Allam British Open last week, has broken back into the top three of the Professional Squash Association’s women’s world rankings for the first time since January 2018.

The 30-year-old French player, winner of the British Open title in 2015, was beaten this year by Egypt’s rising 21-year-old talent Nouran Gohar, who has moved up three places to fourth.

Malaysia’s eight-time world champion Nicol David - set to appear in the rankings for the final time this month after making her last professional appearance at the British Open - moves up two spots to number 16.

Egypt’s Mohamed Abouelghar has moved up two spots to a career-high number seven in the men’s world rankings.

The 25-year-old from Cairo reached the quarter-finals of the British Open.

Egypt’s world champion Ali Farag stays top for a fourth month in a row, but the gap between him and world number two Mohamed ElShorbagy has been cut to 475 points after the latter beat him in the British Open final.