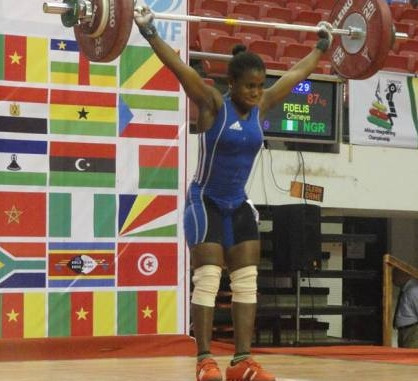 A 24-year-old Nigerian weightlifter who won her second African Championship only six weeks ago faces an eight-year ban from the sport after testing positive for anabolic steroids for the second time.

Balikis Otunla, who was continental champion at 75 kilograms last year and 81kg in Cairo this year, was banned for two years from 2012 to 2014 after testing positive for nandrolone, and has now been provisionally suspended because her sample showed traces of metenolone.

Otunla’s violation is the first announced by the International Weightlifting Federation since it signed the second part of an agreement with the International Testing Agency (ITA), which is taking over anti-doping procedures including in-and-out-of-competition testing, results management and athlete biological passport programme.

The Nigerian was very well placed to qualify for next year's Olympics in Tokyo as her continent’s top-rated athlete outside the top eight automatic qualifiers.

Hers is the seventh Nigerian positive since 2010, all of them women.