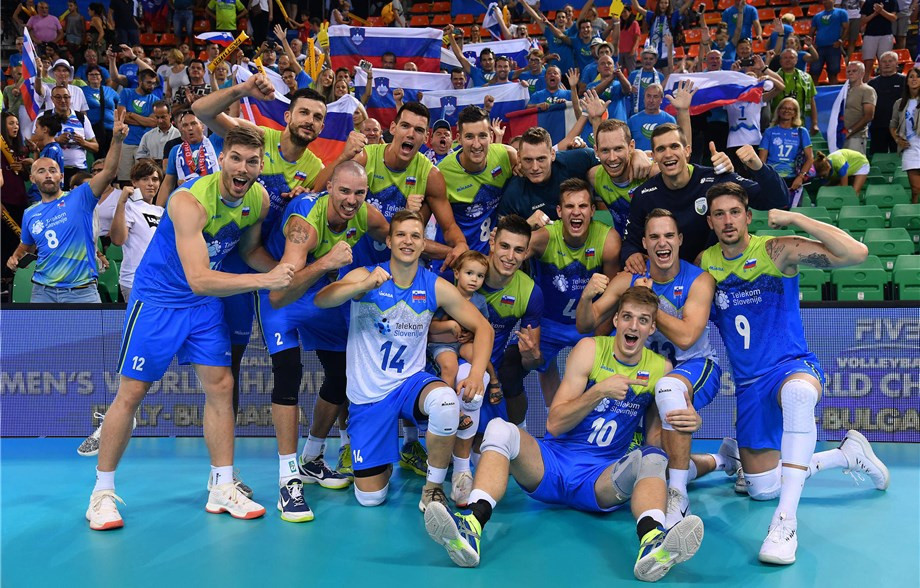 A group of six teams will be battling for one available spot in next year’s International Volley Federation (FIVB) Nations League at the 2019 FIVB Men’s Challenger Cup in Ljubljana, where action is due to begin tomorrow.

The participating teams have been divided into two three-team pools.

The top two teams in each will progress to the semi-finals to determine the composition of the medal matches.

Pool A is made up of Chile, Slovenia and Turkey, while Pool B comprises Belarus, Cuba and Egypt.

Slovenia, under the guidance of new head coach Alberto Giuliani, will be hoping to open the season in the best possible way in front of their home crowd.

On their way to the trophy, Turkey did not lose a single game, dropping only three sets in eight matches.

Chile and Cuba are the only teams that also competed in the 2018 FIVB Men’s Challenger Cup in Matosinhos, with the former failing to progress beyond the preliminary round and the latter losing in the semi-finals to hosts Portugal.

Cuba, with 26 appearances in the FIVB World League, will be aiming to secure a debut appearance in the FIVB Nations League, while Egypt, with new head coach Gido Vermeulen, will try to return to former glory.

The winner of this edition will replace relegated Portugal, winners of the 2018 FIVB Men’s Challenger Cup on home soil, in the FIVB Nations League.

The opening day of competition tomorrow is set to see Egypt face Belarus in Pool B before Slovenia go up against Chile in Pool A.

All teams will play their group opponents once with matches concluding on Friday (July 5).

The semi-finals are scheduled for Saturday (July 6) before the final and third-place playoff are held on Sunday.