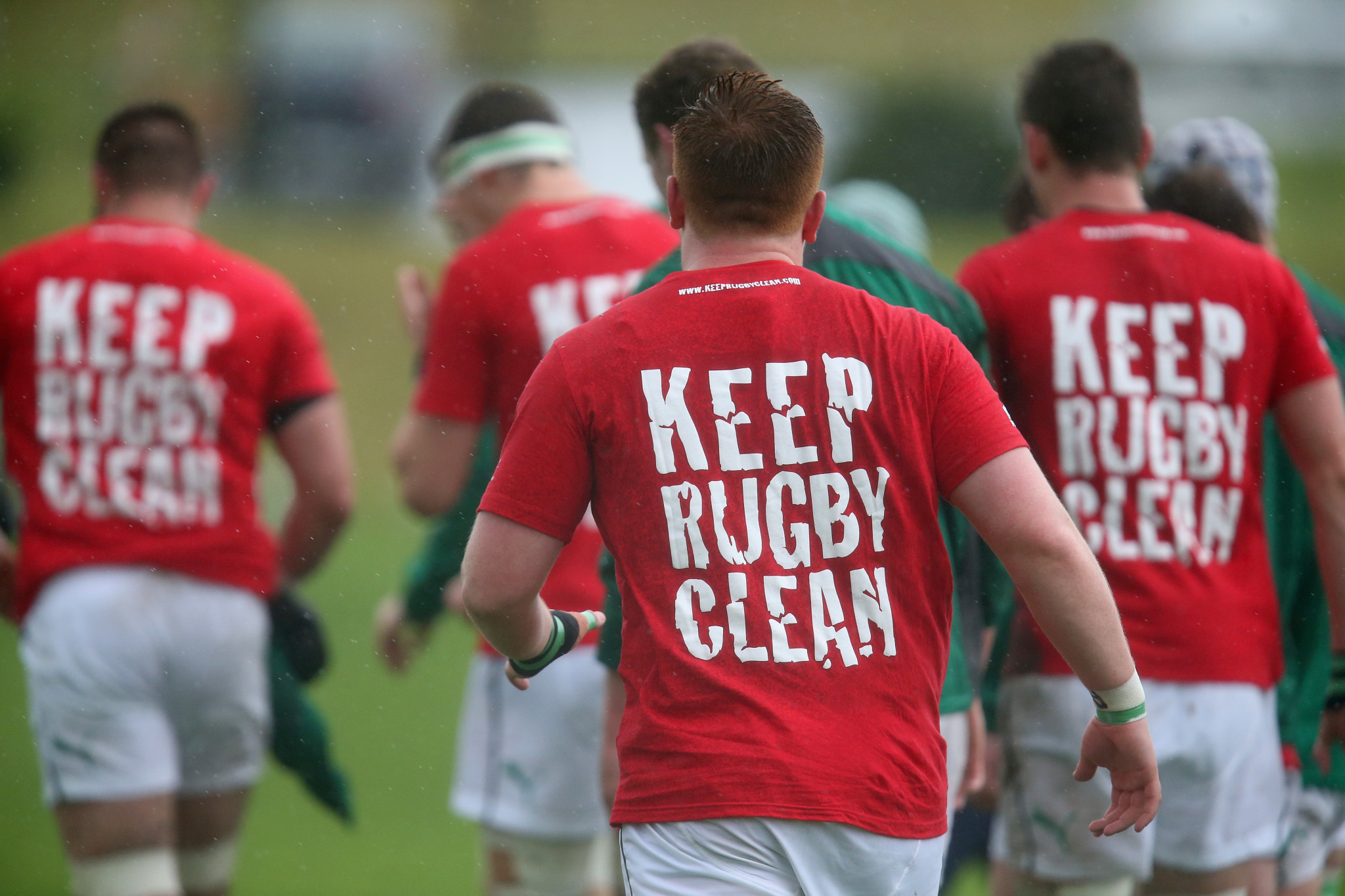 The violations took place "within the elite sevens and 15s environment during the year,", a World Rugby release said.

"One player was sanctioned for four years for Drostanalone and another four-year sanction was handed-down for Metandienone and Stanozolol.

The players are not named in the report.

The 2018 testing programme comprised 2,236 tests at men’s and women’s sevens and 15s international representative level, with 66 per cent conducted out of competition in line with the International Federation’s intelligence and risk-based approach in elite rugby.

The release added than an additional 259 samples were collected to supplement World Rugby’s athlete biological passport (ABP) programme: "Haematological and steroidal biological profiling continue to be mainstays of the scientific programme, along with a risk-focused sample storage and re-analysis programme which develops year-on year to maintain strong deterrence and the long-term capacity for the detection of historical doping,"

During 2019, World Rugby intends to use the Rugby World Cup as "a major vehicle for awareness, education and engagement on key anti-doping matters".

While testing on Rugby World Cup teams is a constant over the four-year tournament cycle, World Rugby will partner with the Japanese Anti-Doping Agency (JADA) to deliver test services at the event and will co-ordinate its targeted testing programme with National Anti-Doping Organisations during the important pre-event period, they claimed.

World Rugby Anti-Doping Advisory Committee Chairman John O’Driscoll said: "As a sport, we must always be alive to the threat of doping and we remain committed to protecting clean athletes and maintaining a level playing field through intelligent testing and innovative values-based education."

The lack of top players to test positive for performance-enhancing drugs is in stark contrast to the lower ends of the sport.

Currently 18 rugby players in Britain are serving drugs bans, according to figures released by UK Anti-Doping.

The latest player to be banned was Scotland's Craig Russell, who represents Scottish National League Division One side Gala.