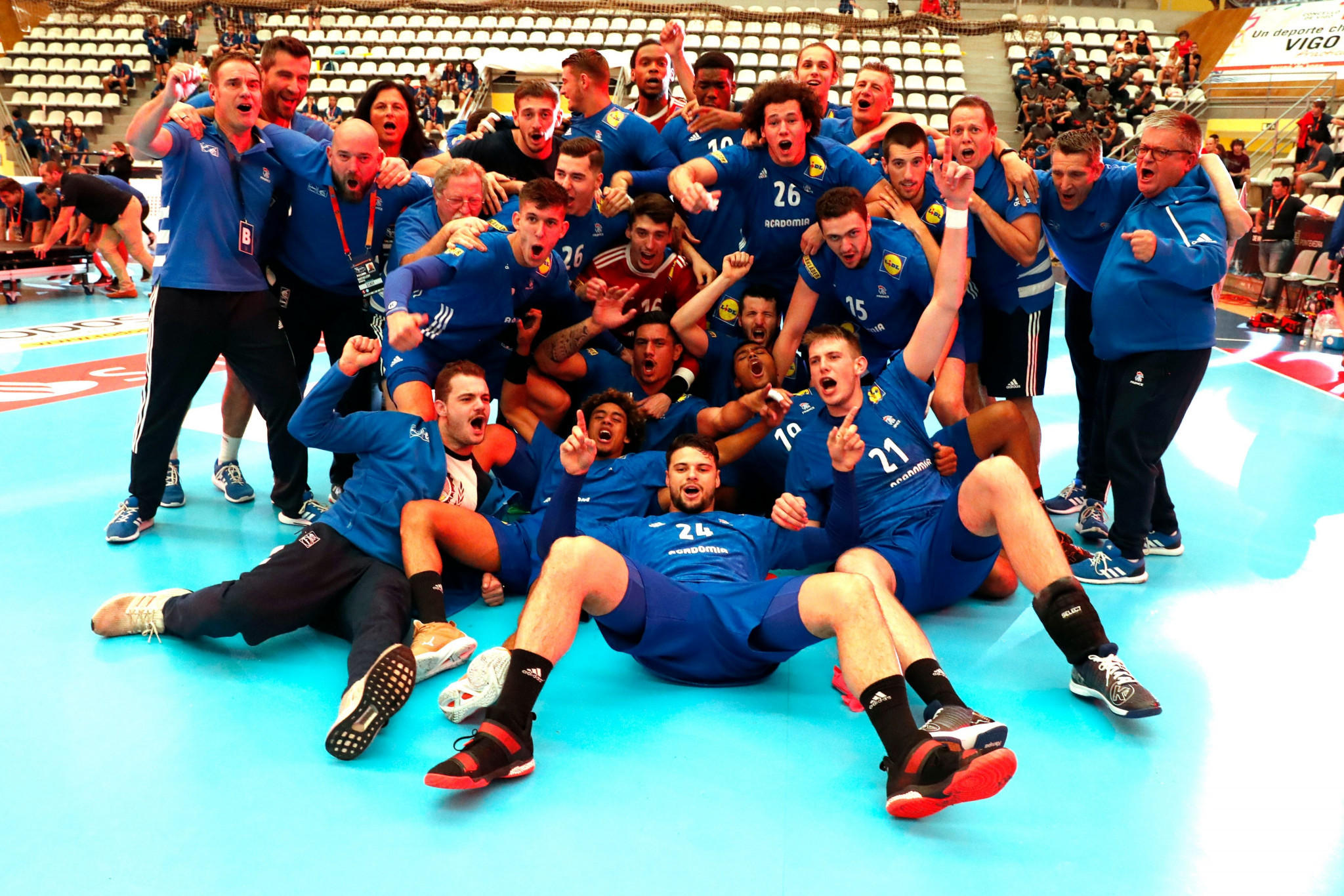 In front of a crowd of 2,200 at El Complejo Deportivo de As Travesas in Vigo, an impressive France side made it two titles in three editions of the tournament.

They led 15-10 at the break and held their nerve to retain a five-goal advantage at the finish.

Benjamin Richert led the French scoring with six, while Josip Šarac managed seven for the Croatians, who were competing in their first final in this event.

The Croatians had arrived in the showpiece clash with a superior record having won all eight of their games, while their opponents had lost twice in the group stage.

France did it again! 🎉👏🏼🇫🇷
With a 28:23 victory over Croatia they secured their second Men's Junior World Championship gold medal 👏🏼#Spain2019 #handtastic pic.twitter.com/NzgmQD9OdV

But France ultimately prevailed when it mattered, securing their second title in the history of the event.

The African side, third in 1999 and winners in 1993, comfortably despatched Portugal 37-27 in the third-place playoff.

Denmark had to be content with fifth, a 34-26 victory over Slovenia rounding off their tournament.

A tight contest in the seventh-place playoff saw Tunisia edge out Norway 37-36.