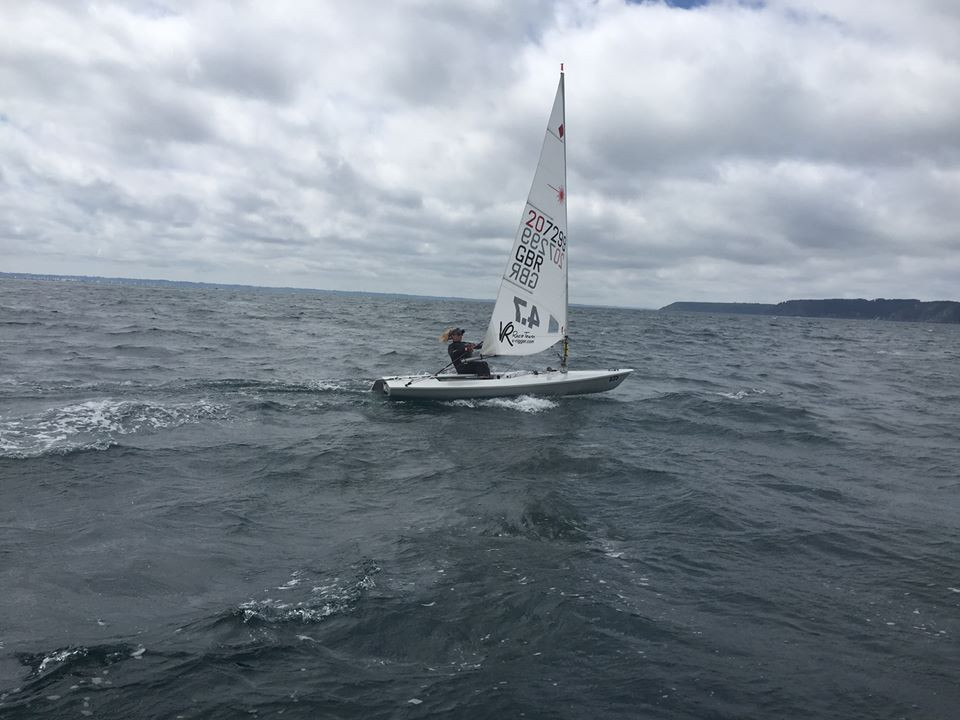 Greece's Emilios Monos and Great Britain's Matilda Nicholls kept hold of their leads in the boys' and girls' fleet on the penultimate day of action at the International Laser Class Association Laser Radial Youth World Championships in Canada.

The former result has been discarded as it is her worst from the 10 races so far.

Ireland's Eve McMahon remains Nicholls' closest challenger with 54 points, having registered a now-discarded 32nd-place finish in today's first race and then ranked fifth in the second.

In the boys' fleet, Monos has a six-point advantage over Turkey's Yigit Yalcin Citak.

Monos, who finished third and 16th today, has 34 points to his closest rival's 40.

Third spot is occupied by New Zealand's Luke Cashmore, who caught the bow of a boat from a different fleet in the ribs during yesterday's pre-start.

While he was able to get redress for two scores, and finds himself in third place with 46.2 points, he did not come to the starting area for today's second race.

It means any more races will drop him out of the summit of the standings.

Another sailor with a bad break was Australia's Zac Littlewood, who followed up a second-place finish by receiving a penalty on the water.

He took his penalty turns but did not execute them correctly and that gave him a now-discarded disqualification instead of a fifth-place finish.

While Littlewood remains near the top of the rankings in fourth spot, he would otherwise have been only four points off the lead in second.