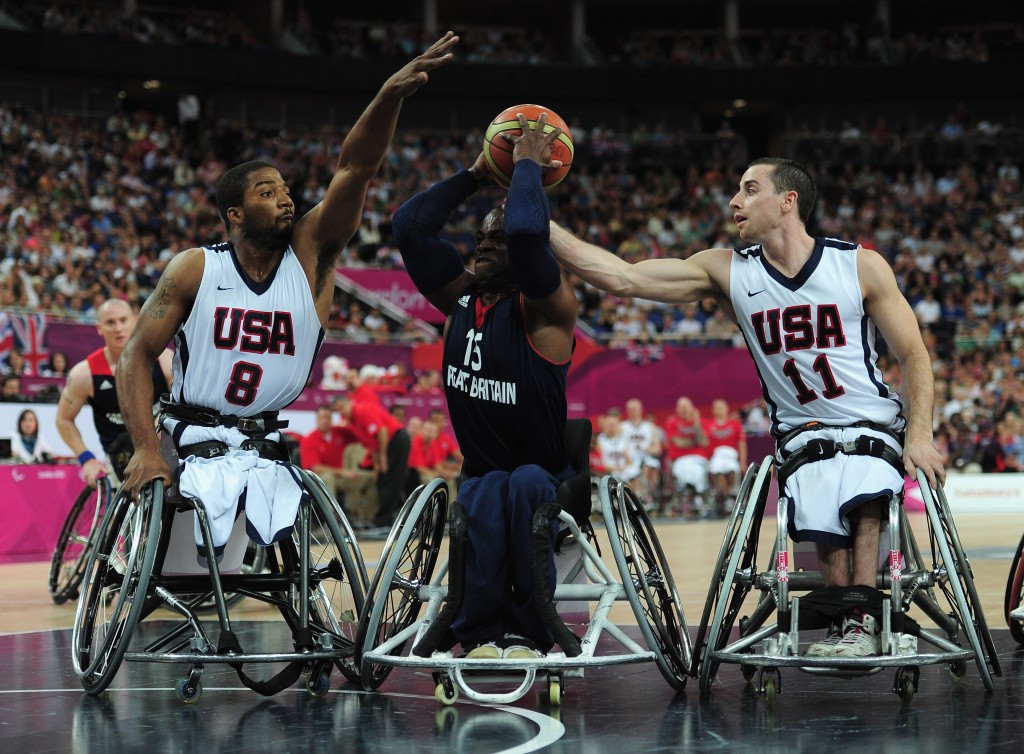 Reigning Paralympic champions United States will feature in the opening games of the wheelchair basketball competition at the 2019 Parapan American Games in Lima, it has been announced.

The US men's team are due to start their campaign on August 24 against Puerto Rico, immediately followed by the women's team - also Paralympic champions - taking on Chile.

Hosts Peru face Brazil in both the men's then the women's competition to conclude the opening day of action.

The competition is set to take place until August 31 and is also the American zonal qualifier for next year's Paralympic Games in Tokyo, with three men's places and two women's spots up for grabs.

There are eight teams in each of the men's and women's events, split into two pools of four.

Mexico, Argentina, Colombia and Canada compete in men's Pool A, while United States, Puerto Rico, Peru and Brazil are in Pool B.

The winners of each pool go into the semi-finals while the second and third placed sides in each group face off in crossover games to determine the other final four participants.

Canada, Colombia, Argentina and Mexico are in women's Pool A. while in Pool B are Peru, Brazil, United States and Chile.

In the women's event, the top two in each pool qualify directly for the semi-finals.