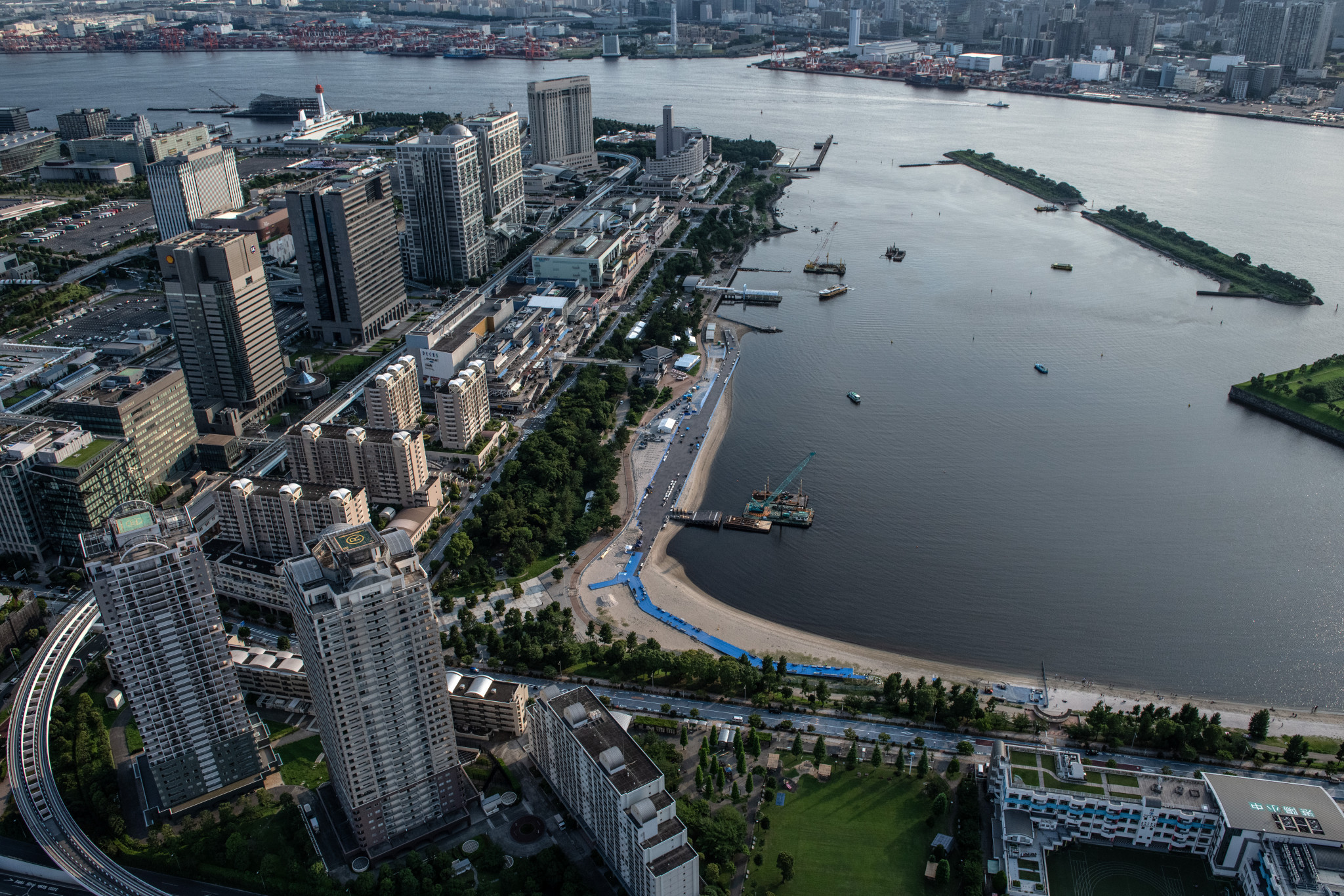 Organisers of next year's Olympic and Paralympic Games will have the chance to inspect the water quality at Odaiba Marine Park when the venue hosts the open water swimming test event for Tokyo 2020 tomorrow.

Both races will be contested over five kilometres, half the Olympic distance of 10km.

The event will give Tokyo 2020 and the International Swimming Federation (FINA) a closer look at conditions at Odaiba Marine Park, which is also due to host triathlon at next year's Games.

FINA and the International Triathlon Union had raised concerns in 2017 regarding the quality of the water after a survey revealed it was not good enough to meet their required standards.

Test results showed levels of E. Coli up to 20 times above the accepted limit and faecal coliform bacteria seven times higher than the permitted levels.

Fears have been allayed since, although Tokyo 2020 will be keeping a close eye on the standard of the water during tomorrow's races.

The Organising Committee has also taken measures to monitor and improve the quality levels at the venue, including underwater screens, which could be deployed during the Olympic and Paralympic Games.

The open water test event is the latest to be held as part of the "Ready Steady Tokyo" series.