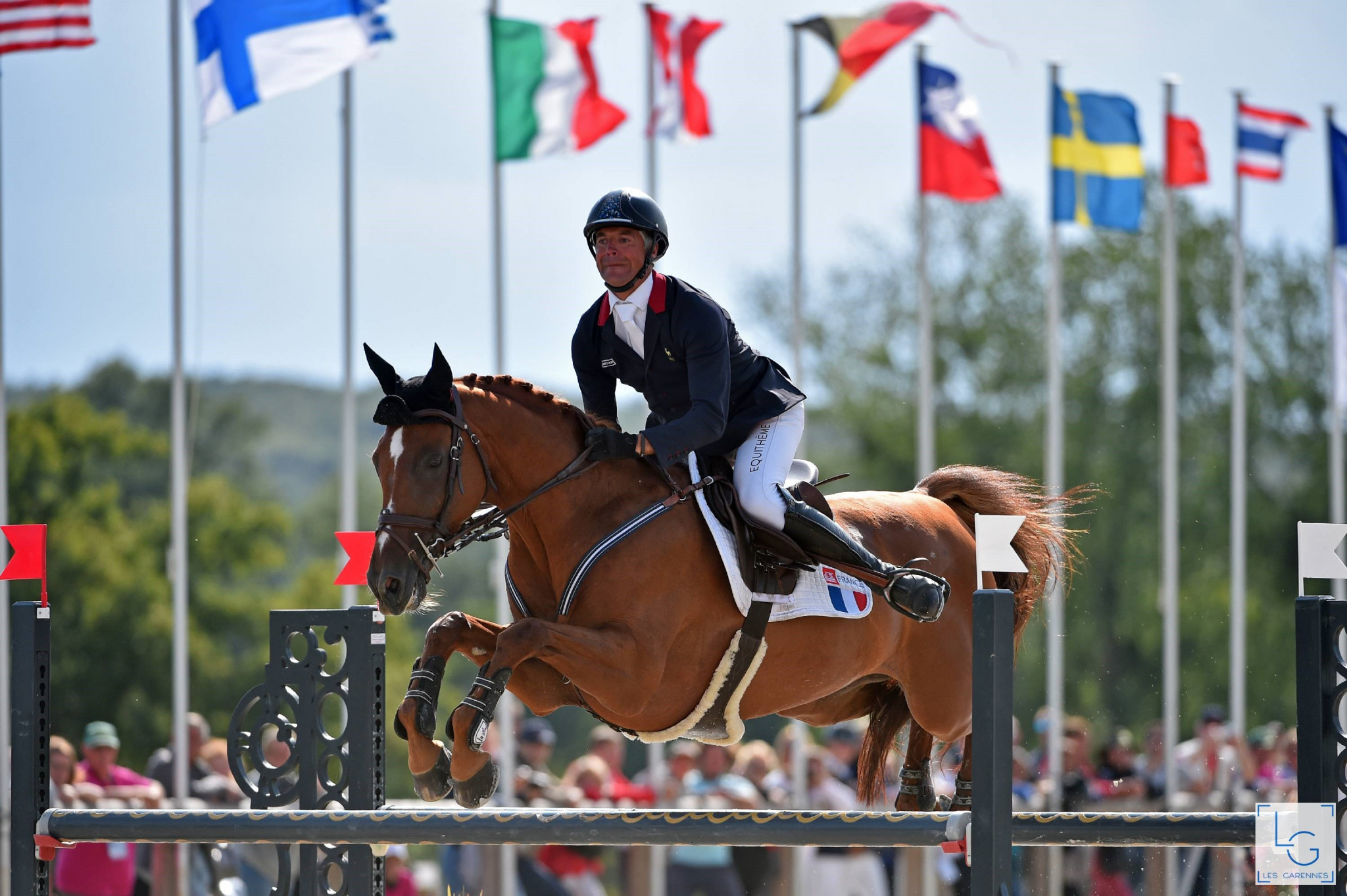 France maintained their position at the top of the standings through the show jumping event at Haras du Pin to win the International Equestrian Federation Eventing Nations Cup on home soil.

Following the dressage and cross-country events, the quartet of Thais Meheust, Karim Florent Laghouag, Clara Loiseau and Jean Teulère had taken the lead in the Le Grand Complet fifth stage of the series.

Meheust's Quamilha did not pass the vet's visit this morning which meant extra pressure on the shoulders of Laghouag, Loiseau and Teulère but they delivered a third successive French victory at Haras du Pin with a score of 124.90 penalty points.

The Italian team had moved up from seventh to second in the cross-country event yesterday and consolidated their position with a total of 128.60 penalty points as Ariana Schivo and Umberto Riva produced clear rounds.

Belgium ensured the overnight top three remained the same at the end of the competition with three clear rounds of their own, with time penalties contributing to their final score of 148.50 penalty points.

The second place finish for Italy saw them climb above Sweden into the overall lead of the Eventing Nations Cup after five of the seven events.

The Netherlands also remain in the hunt for the overall title on 300 points.

His clear round in 73 seconds saw him top the leaderboard from Briton David Doel, who amassed 33.3 penalty points for second place.