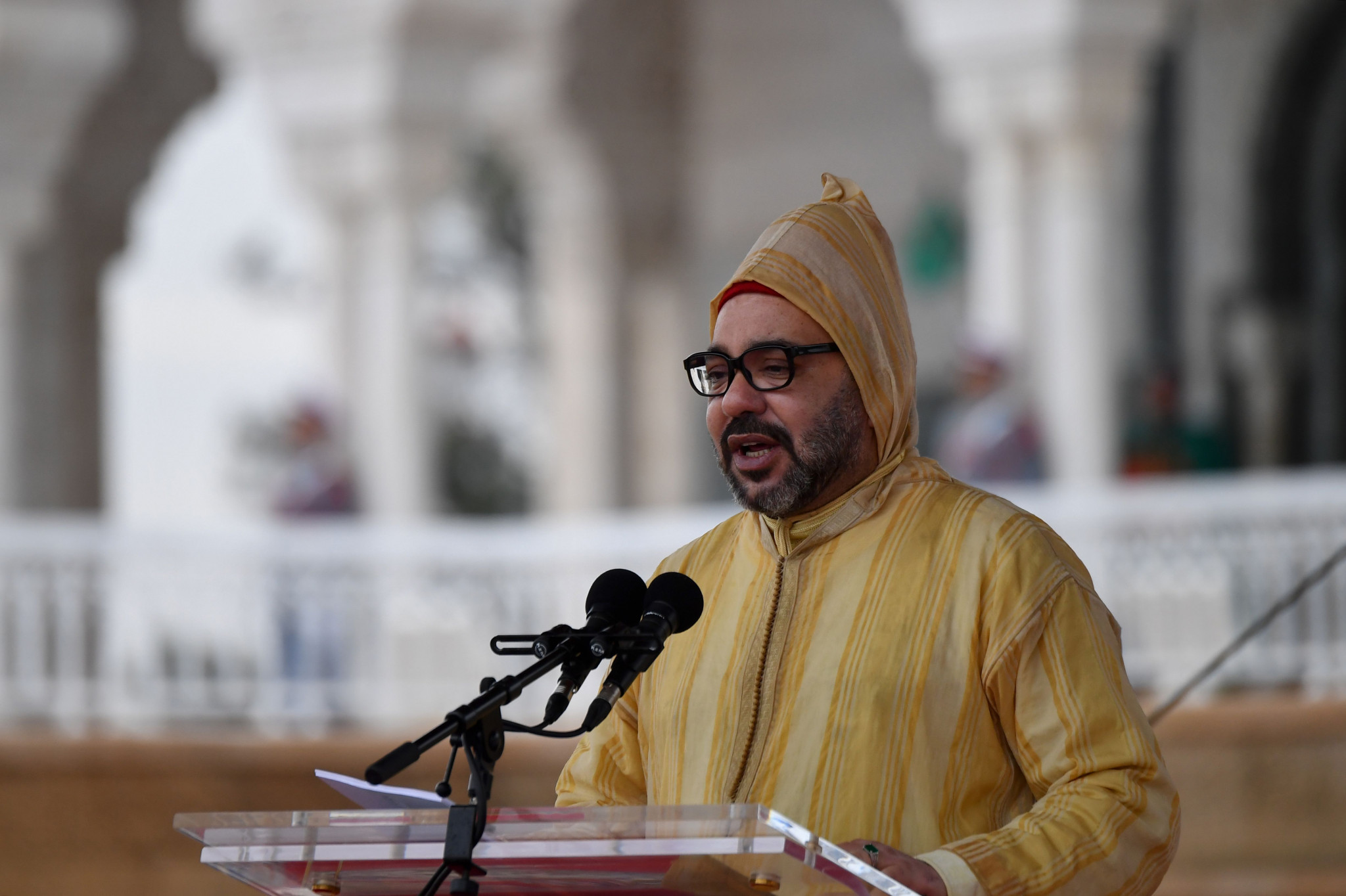 Morocco's King Mohammed VI has been awarded the Olympic African Order of Merit as his country hosts the ongoing African Games.

The Association of National Olympic Committees of Africa accolade was presented by the organisation's President Mustapha Berraf to Prince Moulay Rachid, the brother of the King.

Prince Moulay Rachid presided over the Opening Ceremony of the African Games in Rabat's Moulay Abdellah Stadium on Monday (August 19).

The capital is hosting the majority of events but sport is also taking place in Sale, Temara, Casablanca, Benslimane and El Jadida.

According to the Morocco World News, King Mohammed has invested in sport by promoting youth athletes and building facilities.

Initiatives include the inauguration of the Mohammed VI Football Academy.

Twenty-six sports are on the programme at the African Games with 54 countries and 6,500 athletes competing.

Morocco has ended a 40-year absence from the event by hosting the 2019 edition, which they stepped in to organise at short notice.

They had not appeared at the African Games since 1978 after they were banned from the event by the African Union following a territory dispute over Western Sahara.

Morocco signed a treaty with the African Union in 2017, before agreeing to step in as hosts of the Games when Equatorial Guinea pulled out over financial problems last year.

The Games will run until August 31.