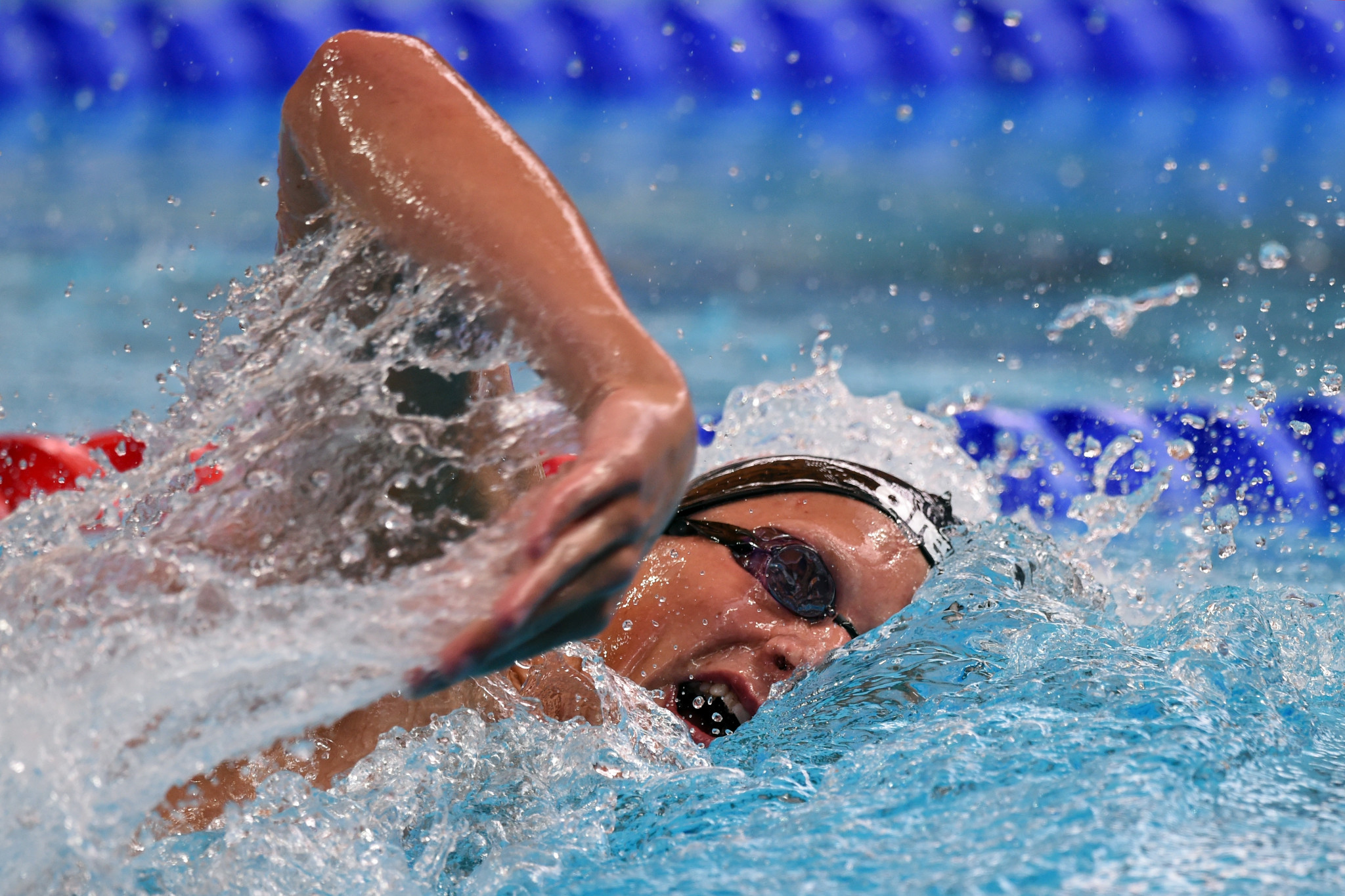 Germany have named 21 athletes for the inaugural Association of National Olympic Committees World Beach Games in Qatar next month.

Open water swimmer Sören Meißner has been named after winning gold in the team event at the World Aquatics Championships in Gwangju in July.

Leonie Beck, Niklas Frach and Finnia Wunram are also in the open water team for the World Beach Games, in Doha between October 12 and 16.

Other names to watch include sport climber Hannah Meul, who competed at the Summer Youth Olympic Games in Buenos Aires last year and hopes to feature at Tokyo 2020 where climbing will debut on the full Olympic programme for the first time.

Karate's Ilja Smorguner and skateboarder Tyler Edtmayer have also been named ahead of their sports' Olympic bows in Japan next year.

"For us, the athletes are in focus at this event," said Uschi Schmitz, Chef de Mission of the German team and vice-president of competitive sports at the German Olympic Sports Confederation.

"The relevant associations have signaled a high interest in participating in these Games."

More than 1,200 athletes are expected in Qatar, with action split between the Katara and Al Gharafa venues.

The Games include a total of 14 disciplines in 13 sports.