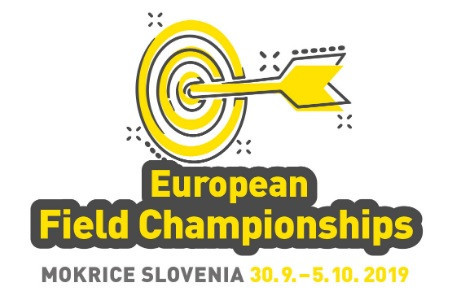 Germany and Italy won the men's and women's team titles, respectively, as action continued at the European Field Archery Championships in Slovenia.

The German side, comprising Michael Meyer, Karsten Sprenger and Florian Stadler took the men's title with a close 56-55 victory over Austria's Heribert Dornhofer, Alois Steinwender and Nico Wiener in Mokrice-Catez.

The Italian women's team enjoyed a more comfortable winning margin in their final as they defeated Germany.

The Championships conclude tomorrow with the individual finals.