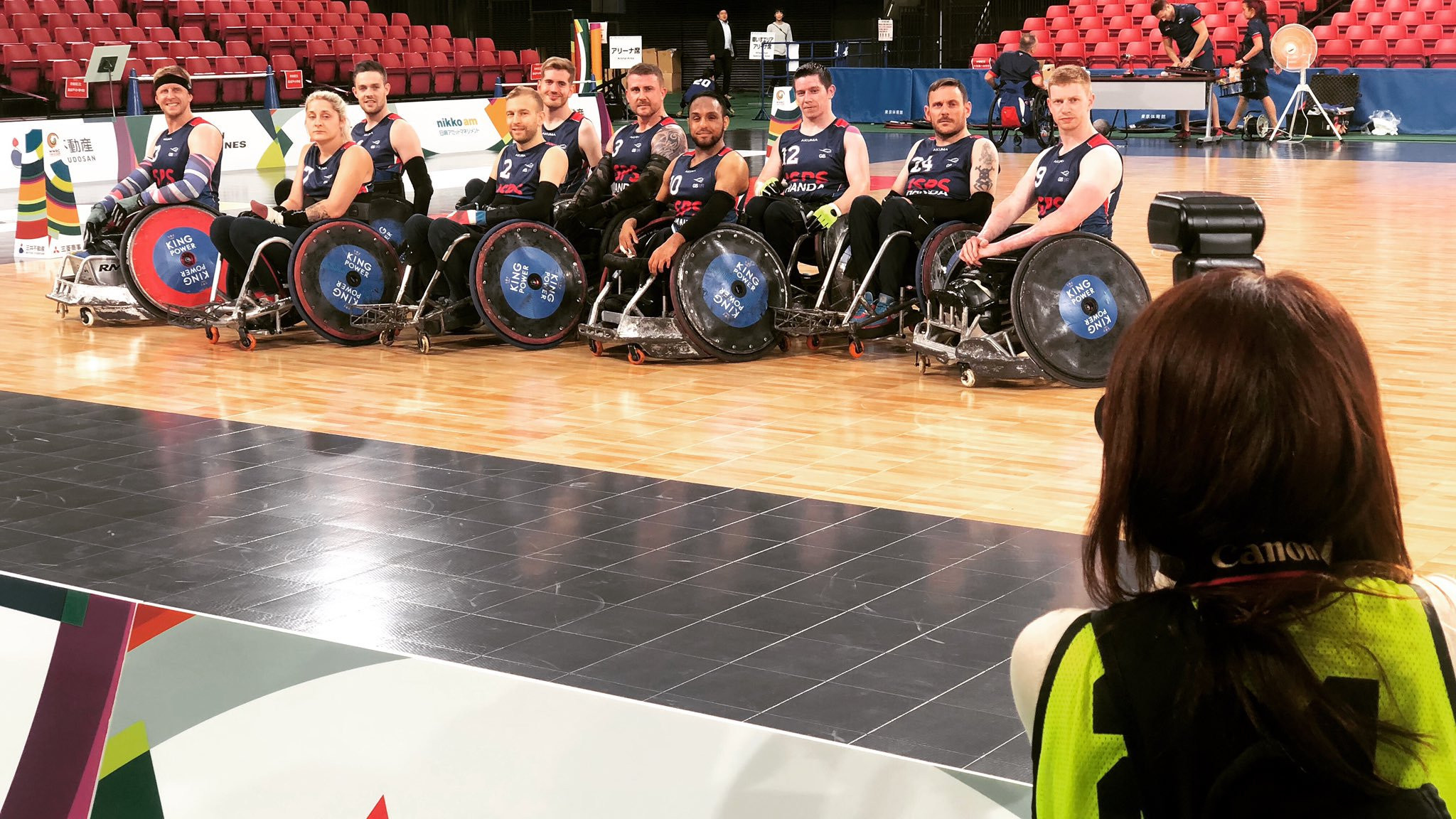 Japan's wheelchair rugby team have been inspired by their nation's Rugby World Cup endeavours, as they gear up for the World Wheelchair Rugby Challenge, starting in Tokyo tomorrow.

Eight of the world's top 10 teams will descend on Tokyo Metropolitan Gymnasium for the five-day tournament and the hosts are hoping to emulate their able-bodied compatriots.

On Sunday (October 13), Japan booked a place in the Rugby World Cup quarter-finals with a thrilling 28-21 win against Scotland which saw them top their pool with four wins from four.

In tomorrow's opening matches of the World Wheelchair Rugby Challenge, Japan face Brazil in Pool A.

"We watched the World Cup match between Japan and Scotland together [on TV]," captain Yukinobu Ike told Kyodo News.

"I am so glad that this tournament is held in parallel with the Rugby World Cup, and to be able to show how interesting this sport is.

"All teams are very strong now and it is no surprise for any team to win the tournament."

In Pool A's other match, Britain take on France, while reigning Paralympic champions Australia start their Pool B campaign against New Zealand.

The United States and Canada meet in the day's final match.

Pool winners and runners-up square off on Saturday (October 19), before the final the following day.