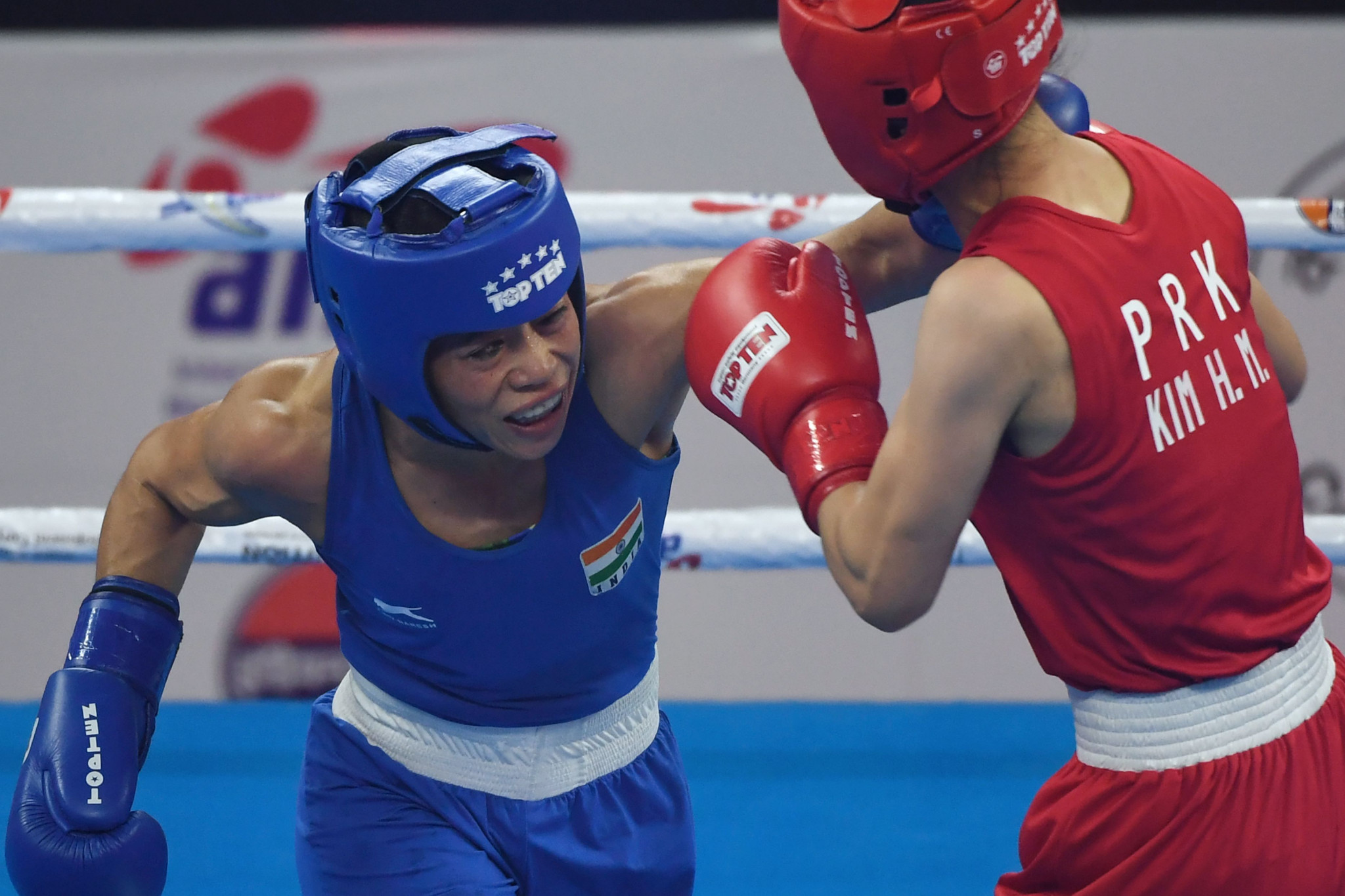 Six-time world champion Mary Kom will face Nikhat Zareen in a trial bout to decide India's flyweight representative in the women's event at the Asian boxing qualifier for next year's Olympic Games in Tokyo.

The Boxing Federation of India (BFI) confirmed it would hold trials in all women's divisions and all-but two men's categories in December.

It follows Zareen demanding she be allowed to face Kom in a bout to determine India's flyweight representative at the qualifier, scheduled for February 3 to 14.

Kom had been granted an automatic place at the qualification event in Wuhan by the BFI, a decision which appeared to go against its own selection criteria.

The BFI said it would only hand direct places at the qualifier to Indian boxers who won a gold or silver medal at this year's World Championships.

Kom could only manage bronze at the Women's World Boxing Championships in Ulan-Ude in Russia, prompting Zareen to write to Indian Sports Minister Kiren Rijiju to complain about the London 2012 silver medallist being given an automatic place.

In response, Kom, one of India's most famous boxers, said a trial bout against Zareen would be "pointless" as her victory would be a formality.

"All the women boxers for the qualifiers will be decided by trials because the laid down policy was that only the finalists from the World Championships will get direct qualification for the Olympic qualifiers," said BFI high performance director Santiago Nieva, according to the Press Trust of India.

Trials will also be held in the men's divisions, except for flyweight and lightweight.

Amit Panghal and Manish Kaushik earned automatic places at the qualifier in February after winning medals in the flyweight and lightweight categories, respectively, at the World Championships in Yekaterinburg.