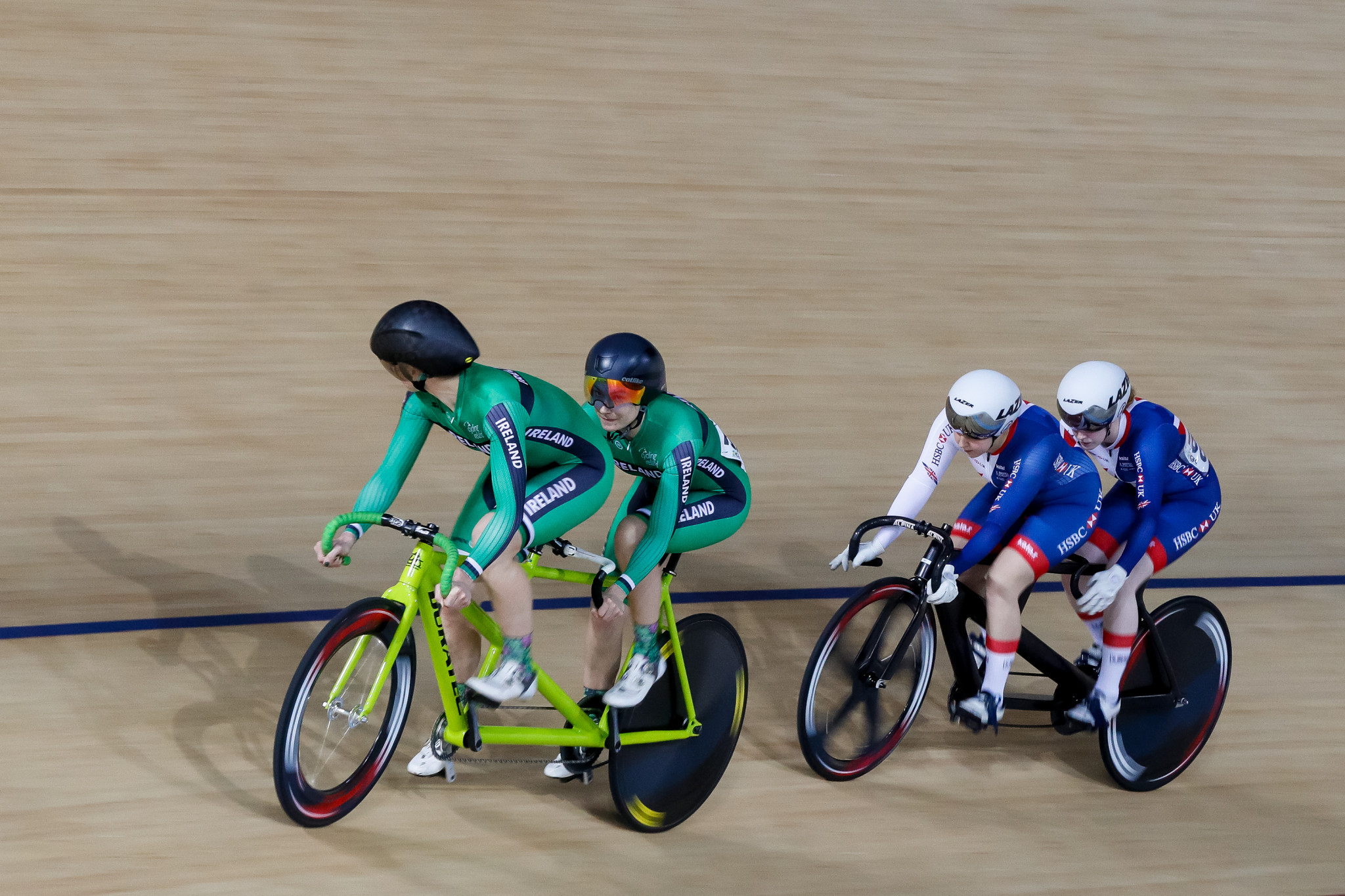 Para-cyclist Katie-George Dunlevy has won the Outstanding Contribution to Sport prize at the Irish Post Awards.

The 37-year-old vision impaired athlete will receive her award at a ceremony in London on Thursday (November 14).

Dunlevy, who was born in England but has roots in Ireland, was diagnosed with retinitis pigmentosa aged 11, a condition which causes progressive vision loss.

She competed for Great Britain as a Para-rower, winning two gold medals at the World Championships in 2014 and 2015.

Dunlevy then switched sports and countries as she began competing for Ireland as a cyclist.

At the Rio 2016 Paralympics she won a gold medal in the women's time trial B event alongside guide Eve McCrystal.

The duo also won silver in the road race B in the Brazilian city, and scooped another gold and silver double at this year's World Championships in Emmen.

Both riders are now preparing for the Tokyo 2020 Paralympic Games next year.