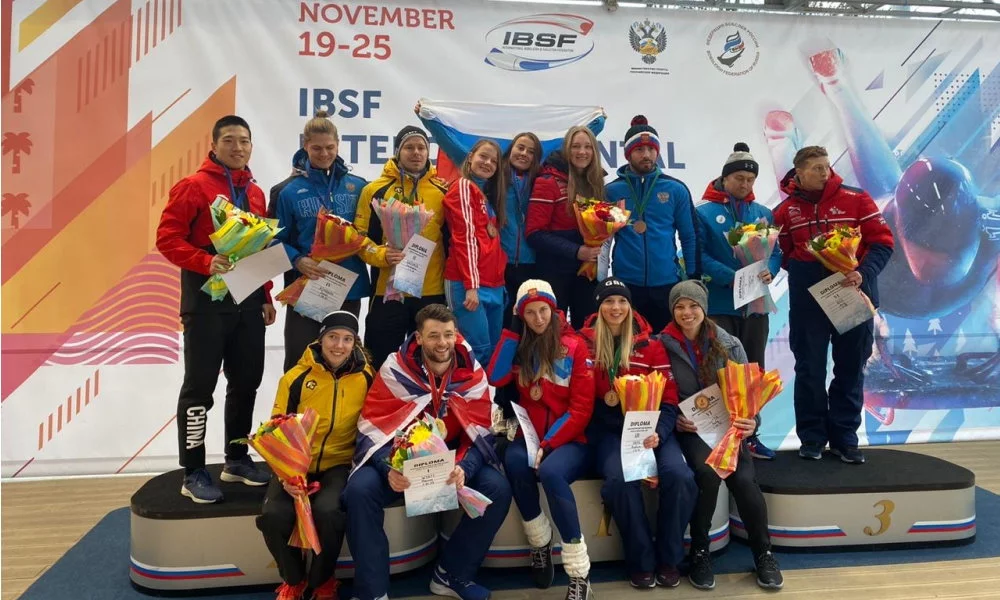 Sochi's first races on the International Bobsleigh and Skeleton Federation (IBSF) circuit since 2015 have been hailed as a success by Russian Bobsleigh Federation (RBF) President Elena Anikina.

The last time an international bobsleigh or skeleton event took place in Russia was in February 2015.

The 2014 Winter Olympic Games host city had been due to stage the 2017 IBSF World Championships but the event was stripped from Sochi and moved to Königssee in Germany in December 2016.

The move came following the publication of the the McLaren Report which uncovered evidence of state-sponsored doping in the country.

Anikina was thankful international competition had returned to the Sochi track.

"We just gathered yesterday, discussed and summed up certain results, they praised the level of organisation that our country provided them.

"I know that today the head of the refereeing team called the IBSF and said that everything went fine, that Russia is ready to receive international events at the highest level.

"We are very glad that this is an international event, which we did not have five years passed at such a high level.

"Today I thanked the region, the city, the staff of the Bobsled Federation of Russia and IBSF for the fact that we were able to create an atmosphere of friendship, mutual understanding, mutual respect, fair and clean game."

Russia’s Alena Frolova finished third in the opening race, with Britain’s Madelaine Smith completing the podium in the second.

The opening men’s race was won by Germany’s Christopher Grotheer, who ended ahead of Britain’s Marcus Wyatt.

Wyatt had set a track record 55.66sec in the first of the two competition runs.