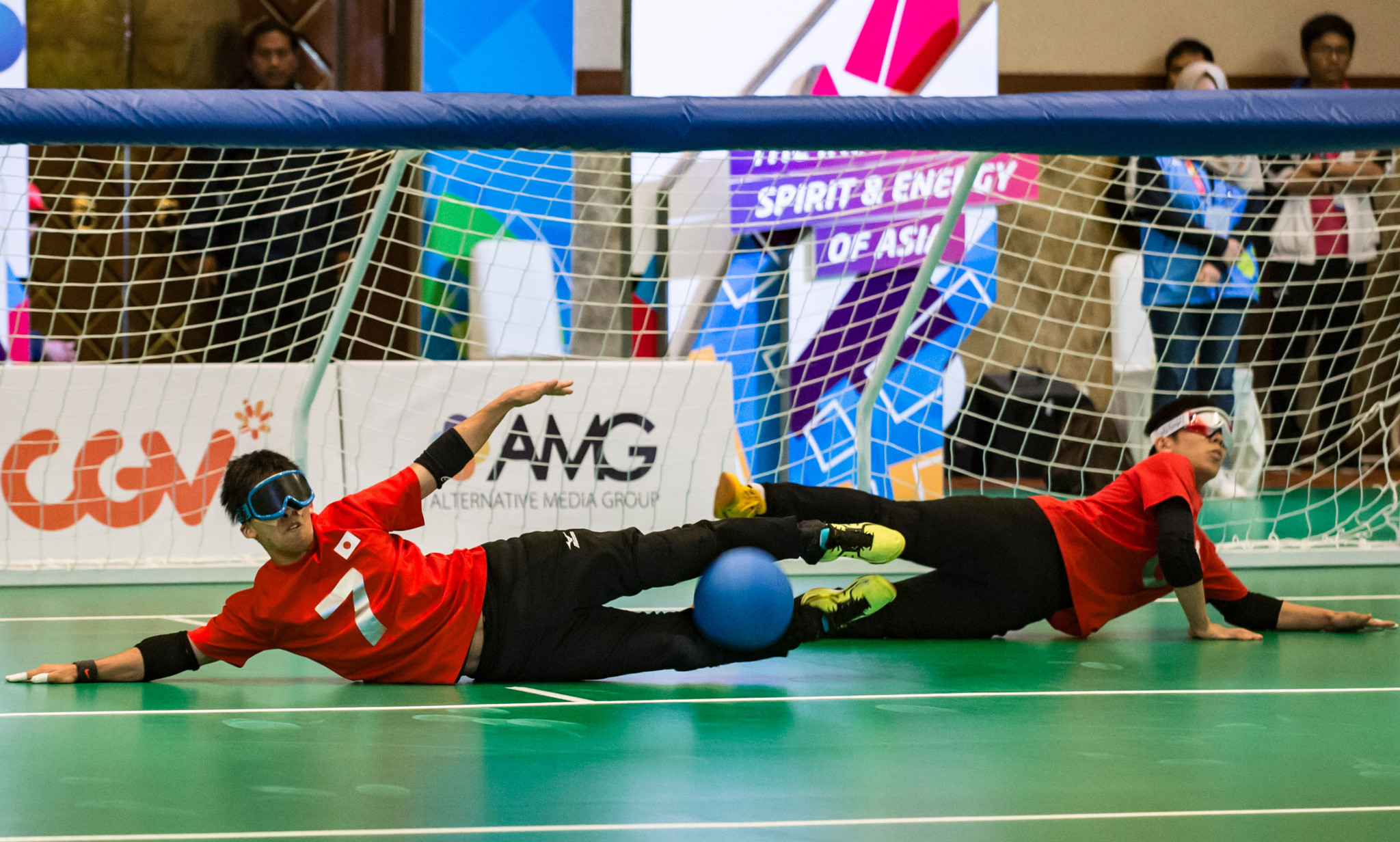 The event in Japan will provide a flavour of what is to come at next year's Paralympics as it is taking place in the same city.

However, the Asia-Pacific event is being played at Chiba Port Arena, not Makuhari Messe Hall where the Tokyo 2020 goalball will be staged.

The champions of both the men's and women's events will qualify for the Paralympics, providing they have not already booked their place.

If that happens, the next best-ranked side will advance to next year's Games.

In the men's event seven teams will be in action.

China will aim to defend their title from 2017, while Iran, the last silver medallists, were the best-placed Asian nation at last year's World Championships in Swedish city Malmö, finishing sixth.

Japan won bronze two years ago and have already qualified for Tokyo 2020 as the host nation.

In the women's event, Japan will hope to win the title for the third time in a row after finishing in the top five at the last two World Championships.

They will be challenged by China, who won silver at the Rio 2016 Paralympics.

Both Japan and China have already sealed Tokyo 2020 spots, with the Chinese coming through July's IBSA qualifying tournament in Fort Wayne in the United States.

Round-robin play will begin both events tomorrow before the semi-finals on Monday (December 9).

The final and bronze-medal matches are scheduled for Tuesday (December 10).