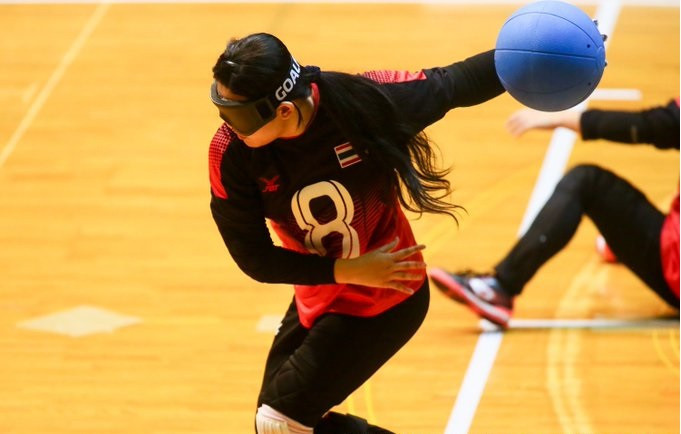 The defending champions followed-up their opening-day win over debutants Indonesia with victories against Thailand and hosts Japan at Chiba Port Arena.

In their first game, Mingyuan Yang starred in China's first-half attack, scoring all of his team’s goals to hand them a 5-0 lead over Thailand.

Liang Chen then stepped into the fray after the whistle with five goals of his own.

Qinquan Yu, Changgui Cai and Liangyu Lai also found the back of the net to secure a 13-3 rout.

Buoyed by their performance, China then faced 2017 bronze medallists Japan.

They registered six goals before the break, with only one in reply from their opponents.

Japan struggled to breach the defensive lines in the second half, only finding the net twice.

They did, however, manage to stop most of China's attempts, with only two more squeaking through as the match ended 8-3.

Despite their loss against China, Japan did triumph 11-1 over Australia in their morning game.

China headlined the action on day two at #Chiba2019 with not one but two wins!

Iran, the 2017 silver medallists, continued their unbeaten run with a narrow 9-7 victory over South Korea.

The South Koreans regrouped in the afternoon for a 12-2 win over Indonesia.

Thailand also returned to the court, winning a close tie with Australia that ended 6-4.

Two games were contested in the women's event today.

Defending champions Japan were on a rest day, leaving the respective silver and bronze medallists from 2017 - China and Australia - to make their mark.

Australia eased past Indonesia 11-1, with all of their goals coming in the first-half.

Round-robin play is due to continue tomorrow.

The champions of both the men's and women's events will qualify for next year's Paralympic Games in Tokyo, providing they have not already booked their place.

If that happens, the next best-ranked side will advance to Tokyo 2020.