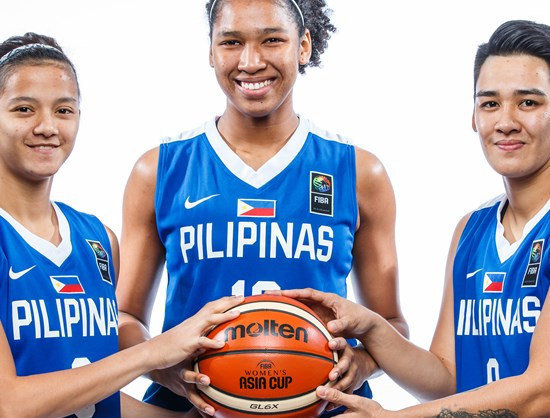 The Philippines continued their success at the Southeast Asian Games in Pasay with a historic gold medal in the women's basketball competition.

Only two countries have previously topped the podium in the women's basketball, with Malaysia earning 13 titles and Thailand five.

The hosts were up against Thailand in the final at the Mall of Asia Arena, having lost to the country in the 1995, 2011 and 2013 gold-medal matches.

This time it was the Philippines that was successful, overcoming their opponents 91-71.

The Philippines also claimed gold in the men's basketball event.

Thailand were the vanquished team yet again, losing 115-81.

Having surpassed their record gold medal haul at a Southeast Asian Games yesterday, the Philippines continue to lead with 149 gold medals, 117 silver and 119.

Elsewhere, the podium in the men's football competition was decided at the Rizal Memorial Stadium, with Vietnam recording a comfortable 3-0 victory against Indonesia in the final.

Vietnam was expected to win the gold in men's football in the #2019SEAGames and it delivered with a convincing 3-0 victory over Indonesia. #WeWinAsOne #PHforOne pic.twitter.com/nbf17xDhKK

Myanmar then edged Cambodia to bronze, winning 5-4 in a penalty shootout that followed a 2-2 draw.

Athletics came to a conclusion at the New Clark Athletic Stadium, with Thi Oanh Nguyen of Vietnam triumphing in the women's 5,000 metre with a time of 16min 45.98sec.

Vietnam earned another gold and silver in the women's 400m hurdles through Thi Huyen Nguyen in 56.90sec and Thi Lan Quach in 57.39.

Robyn Lauren Brown of the Philippines won the bronze medal in 59.08.

Eric Shauwn Cray delighted the home crowd with victory in the men's 400m hurdles, crossing the line in 50.21.

Silver went to Halomoan Edwin Binsar of Indonesia with 50.81, while Cong Lich Quach of Vietnam was the bronze medallist in 51.60.

Action is due to conclude tomorrow with beach handball and a Closing Ceremony.