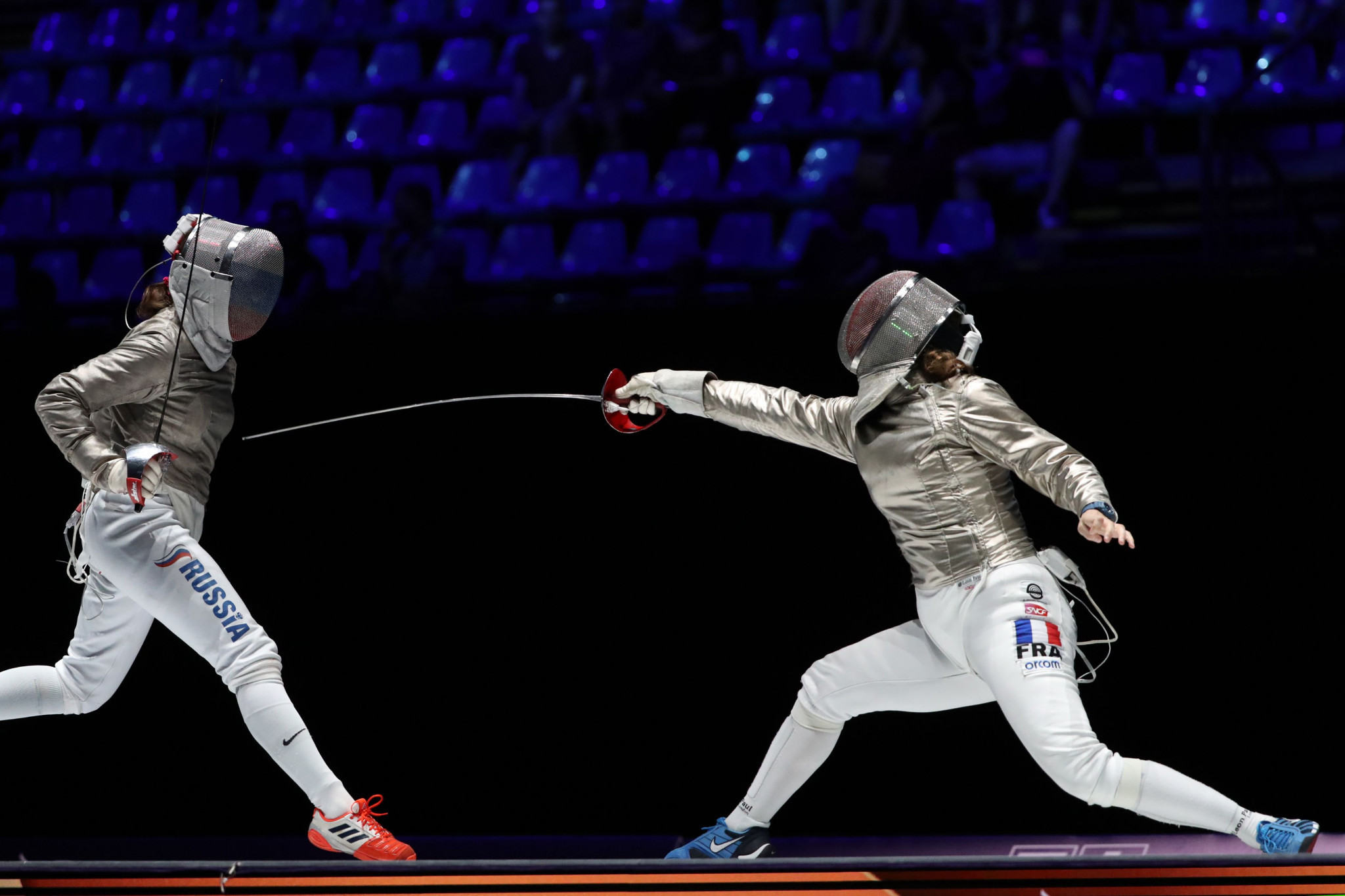 Singleton-Comfort progressed to the main phase of her home event with victory in her two preliminary bouts at Salt Palace Convention Center.

Singleton-Comfort will be hoping to spring a huge upset when she faces Velikaya, a two-time individual world champion who was part of the Russian squad which won team gold at the 2016 Olympic Games in Rio de Janeiro.

The winner of the contest will secure a place in the last 32, with all knockout rounds, including the final, scheduled to take place tomorrow.

A team competition will round off the World Cup on Sunday (December 15).