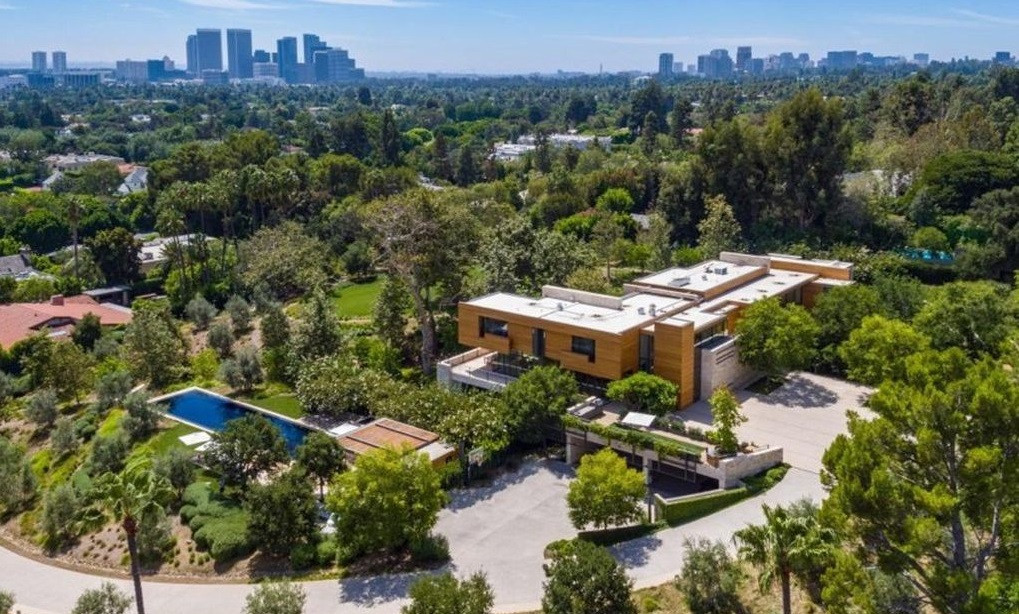 Had it sold for the larger amount, it would have reportedly broken the record for a Los Angeles home.

The house features six bedrooms and 16 bathrooms, according to a listing on realtor.com.

Other features include an 85-foot swimming pool, a home cinema, a gym and staff quarters.

The whole site measures in at 18,543 square feet with two staircases and a lift connecting three levels.

Built in 2016, the "contemporary mansion" features walls of glass, stone and white oak.

Its land was once owned by Wasserman's grandfather Lew, the late talent agent, according to realtor.com.

He successfully led the campaign to bring the Summer Olympics back to the United States for the first time since Atlanta 1996.

Los Angeles originally bid for the 2024 Games, which will take place in Paris, but accepted the 2028 edition as part of a historic double award engineered by International Olympic Committee President Thomas Bach.