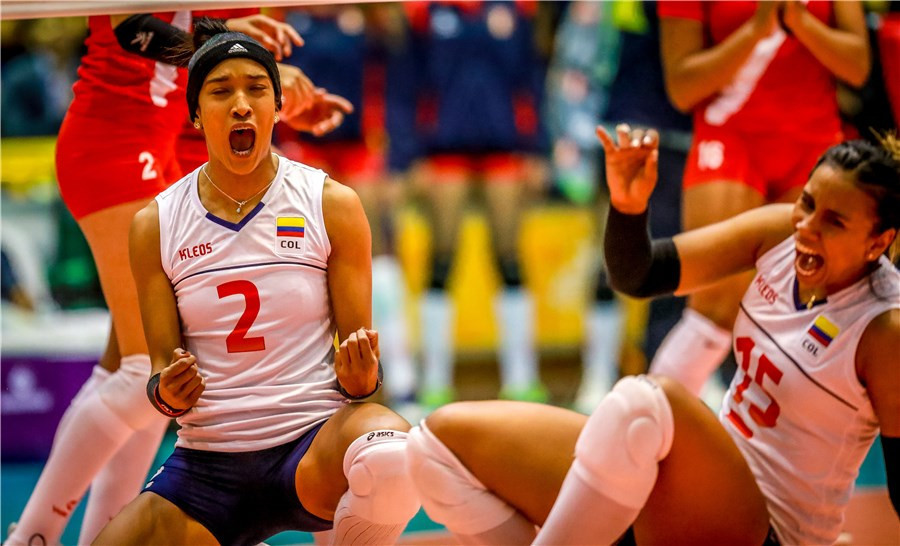 Hosts Colombia and Argentina will lock horns in a winner-takes-all clash for a Tokyo 2020 spot tomorrow after both won their second matches at the Women's Volleyball South American Olympic Qualification Tournament.

The four-team round-robin event at El Salitre Coliseum in Bogota offers just one place at the Games for the side which tops the pile.

Both Colombia and Argentina have yet to drop a set going into tomorrow's crunch encounter.

Amanda Coneo again led the way for the hosts with 15 points while Maria Margarita Martinez chipped in with 12.

The home side won silver at last year's South American Championships behind Brazil, who have already qualified for Tokyo 2020 through August's Intercontinental Qualifier.

They also finished second at the Lima 2019 Pan American Games but have never made an Olympic appearance.

Argentina qualified for the Olympics for the first time at Rio 2016, finishing ninth.

Lucia Fresco was their star player with a contribution of 18 points.

"The result is very important, so much so that the substitutions played very well and that means the group is very reliable," said Argentina coach Hernan Ferraro.

"We now have to think about our next and last opponent.

"Colombia is a great team, which has had a great year, with some good results in the Pan American Games.

"They have grown very much in the last few years, so we, with our philosophy, we respect them."