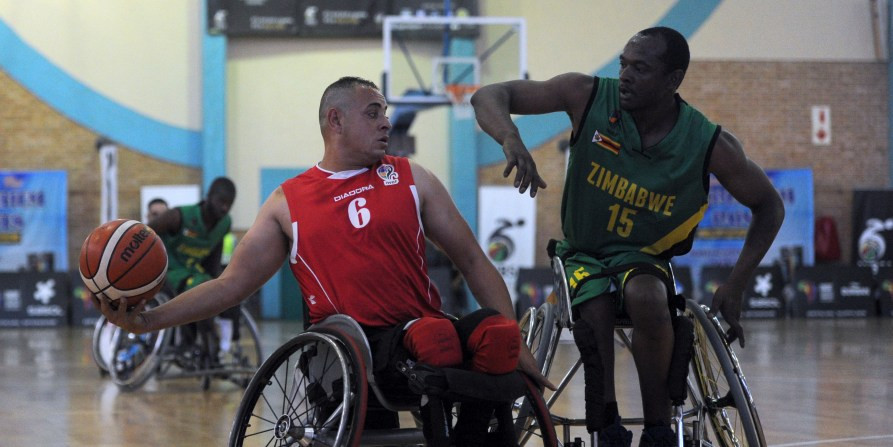 The dates of the International Wheelchair Basketball Federation (IWBF) Afro Paralympic Qualifiers have been changed.

The event in South African city Johannesburg was initially due to take place from March 4 to 14.

It is now scheduled to be held from March 1 to 8.

Hosts Wheelchair Basketball South Africa made the adjustments to move competition forward at the request of the IWBF, to accommodate Moroccan and Algerian athletes participating in the European Club Championships over the original dates proposed.

The Afro Paralympic Qualifiers will act as IWBF Africa’s zonal qualifiers for this year's Paralympic Games in Tokyo, replacing the 2020 African Para Games cancelled in November.

The zone has one men’s and one women’s spot available for the wheelchair basketball competition at Tokyo 2020.

The decision to award Johannesburg the Afro Paralympic Qualifiers was made by the IWBF Executive Council at its meeting in Thai city Pattaya last month.

It followed three bids from interested parties to host the tournament.