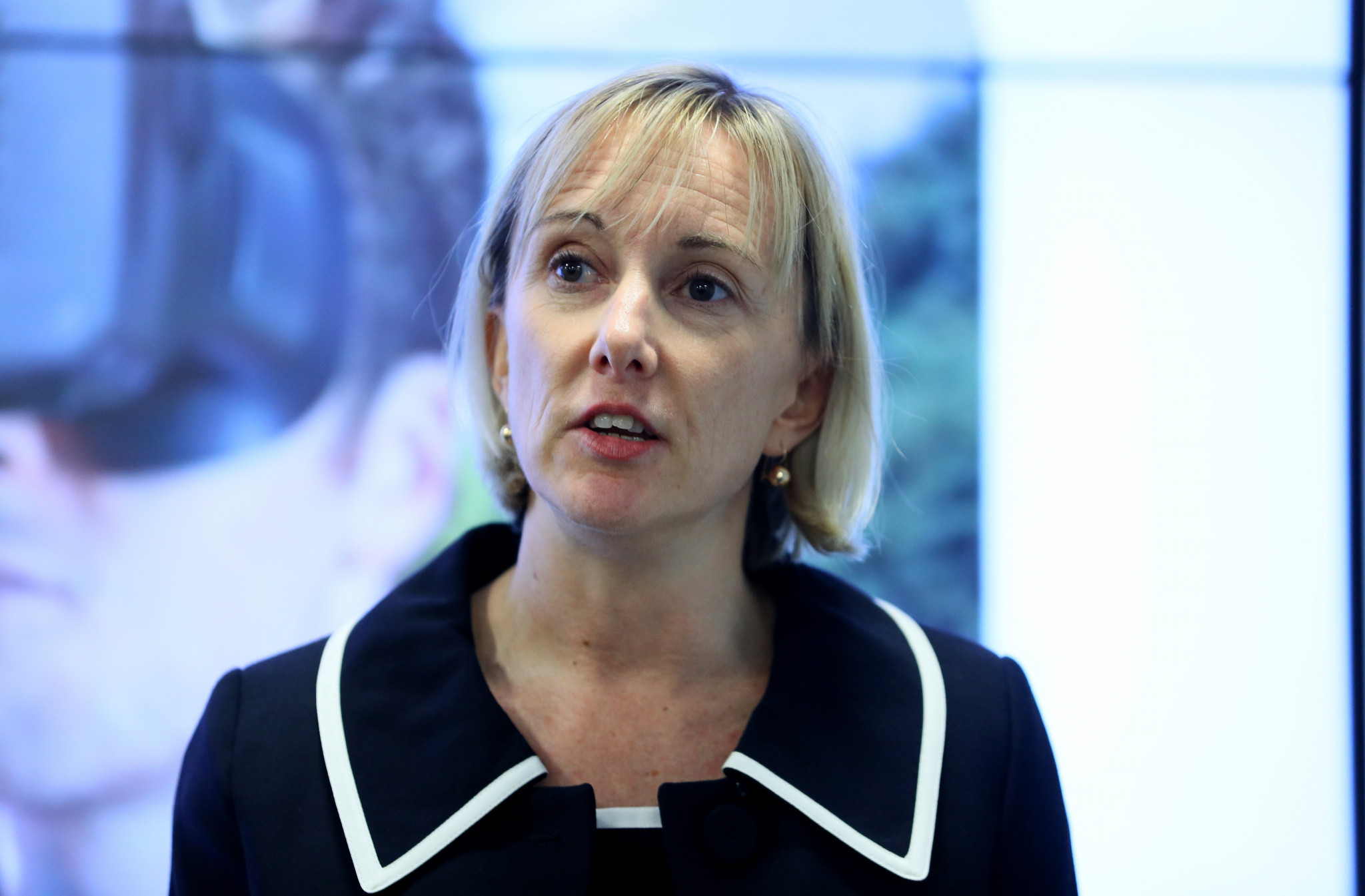 The Australian will take a new role as chief executive of the Queensland Academy of Sport later this year.

Her decision is seen as a shock, coming so close to the start of this year's Olympic and Paralympic Games in Japan.

Warr joined UK Sport in 2005 and is credited with playing a key role in helping transform the country's fortunes.

Britain famously won just one Olympic gold medal at Atlanta 1996, but improved to 29 at their home London 2012 Games.

At Rio 2016, Britain became the first country to record a better performance in the Games immediately after playing host, finishing second on the medal table.

UK Sport, which distributes Government funding to Olympic and Paralympic sports, said that deputy director of performance Michael Bourne would take over on an interim basis.

They will hope for minimal disruption at Tokyo 2020, with much of the planning already complete.

The search for a permanent successor is also set to begin.

"We would like to thank Chelsea Warr, director of performance, for the significant contribution she has made to British Olympic and Paralympic sport over the past 18 years, both at UK Sport and prior to that at British Swimming," UK Sport said.

"We wish her every success in her new role in her home country, Australia.

"We are delighted that Chelsea's excellent deputy director of performance Michael Bourne has agreed to lead the team on an interim basis and with immediate effect, to ensure continued support for our performance team and sports as they complete their Tokyo preparations.

"We are looking forward to commencing our search for our next director of performance, as one of the most exciting roles in British, if not global, sport."

Munday was appointed in May to replace Liz Nicholl, who stepped down in 2018 after nine years and is now President of the International Netball Federation.

Despite Britain's success, UK Sport has faced criticism for its funding approach, which awards money to sports where medal success is deemed realistic.

Others can have their funding reduced to zero.

The Queensland Academy of Sport has also appointed Natalie Cook as executive director of elite success and partnerships.

The beach volleyballer will serve as the athlete ambassador for the Australian state and look to inspire the next generation.

Cook won an Olympic gold medal alongside Kerri Pottharst at her home Sydney Games in 2000.

Queensland is considered the current front-runner in the race for the 2032 Summer Olympics and Paralympics.