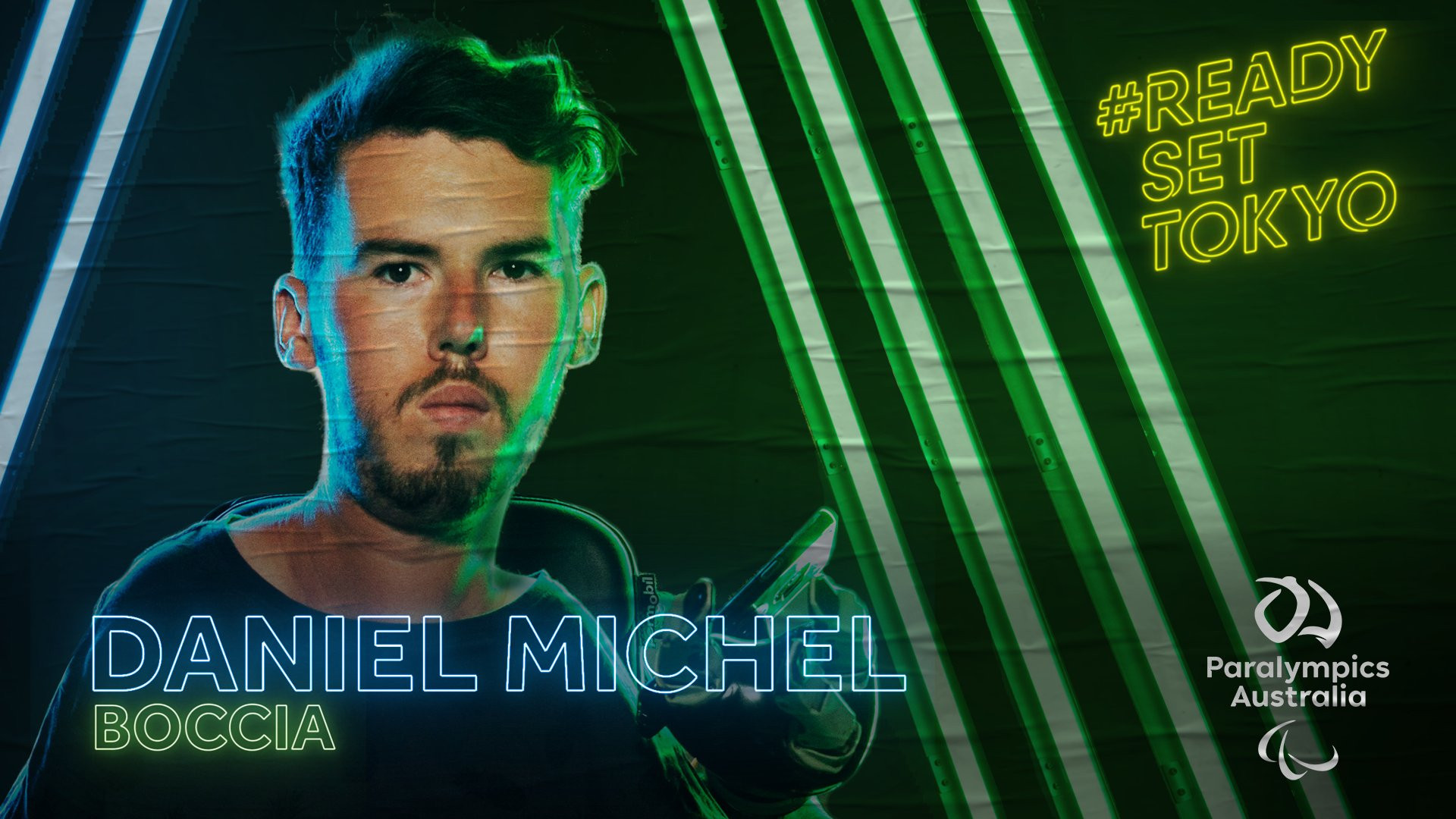 Paralympics Australia has released the first of a series of videos set to profile athletes and their journeys to the this year's Paralympic Games, named "Ready Set Tokyo".

He was born with spinal muscular atrophy type two and introduced to boccia when he was 15-years-old.

At Rio 2016, Michel became the first Australian athlete to participate in boccia at the Paralympic Games in 16 years, exiting the contest in the round of 32.

He is now world number two and a strong medal hope for Tokyo 2020.

The video details his career so far and interviews those who compete alongside him, including ramp assistant Ashlee McClure and pairs partner Spencer Cotie.

"I was a 15-year-old kid who had no ambition for the future.

Paralympics Australia are planning to release further videos in the run-up to Tokyo 2020, scheduled for August 25 to September 6 in the Japanese capital.

Australia have finished fifth in the medal table at the last two Games, collecting 22 gold medals, 30 silver and 29 bronze at Rio 2016.