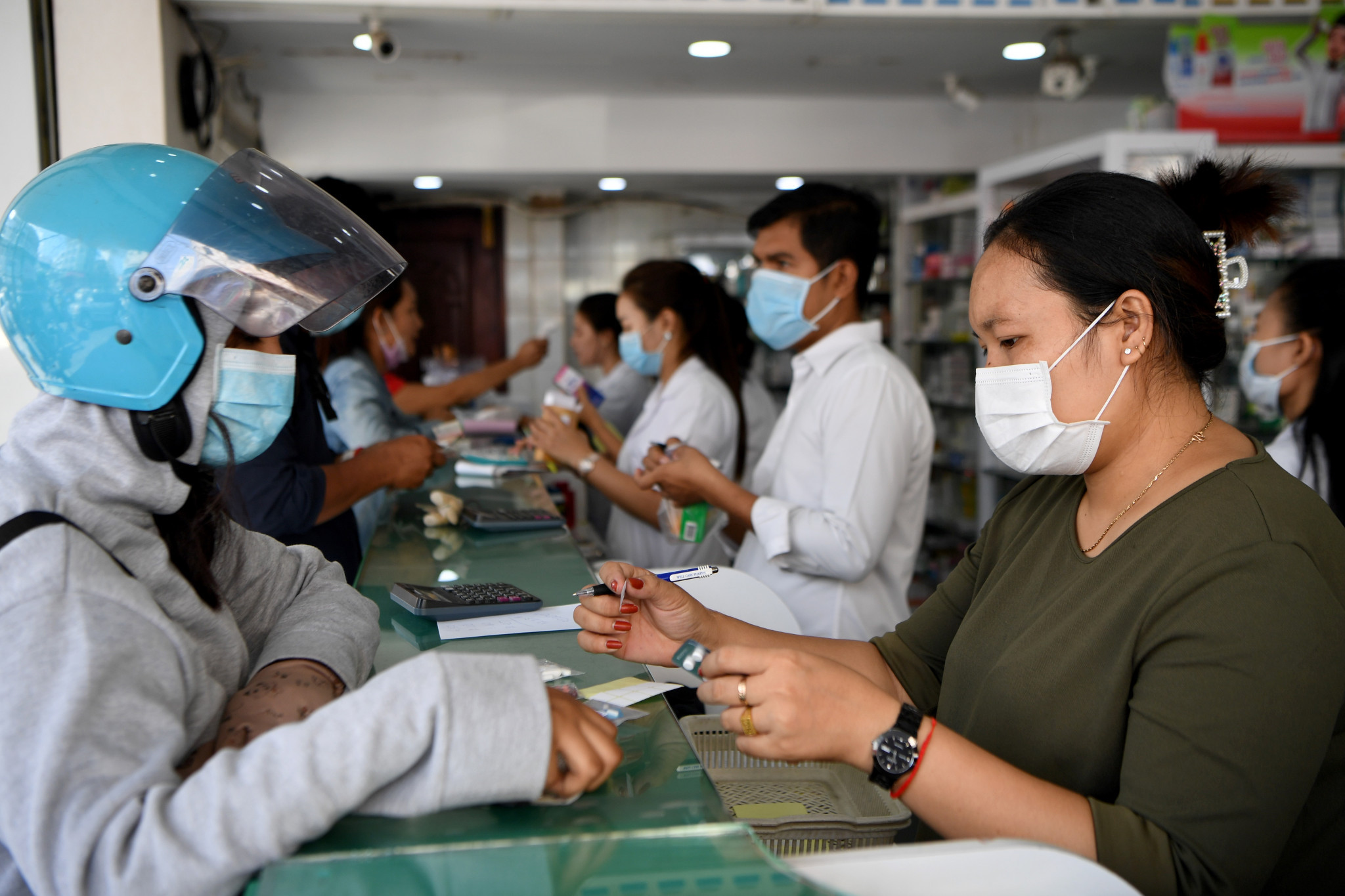 Two university basketball matches in the United States have been postponed due to fears over the coronavirus.

Ohio-based Miami University were due to host a men's game against Central Michigan University yesterday and their women were scheduled to play the same opposition today.

Both games have been postponed after it emerged that two of the university's students have been tested for the coronavirus, which has infected thousands of people around the world after originating in Chinese city Wuhan.

The basketball games are the first example of the virus causing the postponement of sport outside of China, which has seen a number of events relocated.

Feats of an outbreak at the university were raised when the two students returned from China with symptoms of the virus, including coughing, fever and difficulty breathing.

They were not deemed sick enough to stay in hospital but have been isolated awaiting test results.

"The health and safety of our student athletes is always a top priority and, out of abundance of caution, it was decided to cancel tonight's men's basketball game," said Central Michigan athletics director Michael Alford.

"I appreciate the diligence that the staff at Miami have shown and this serves as a reminder of how serious these issues are.

"Our medical team has also been an important part of this process, making sure our student-athletes are safe and protected."

Coronavirus has spread to at least 16 countries around the world, including Japan where this year's Tokyo 2020 Olympics and Paralympics will be held.

More than 100 people have died in China where Wuhan has been placed under quarantine.

A number of countries have begun airlifting their citizens out of the city.

Sporting events which have been moved from China include the Asia-Oceania Olympic boxing qualifier which will take place in Jordan's capital Amman instead of Wuhan.

The Asian qualifiers for the women's Olympic football tournament had also been scheduled for Wuhan but will now take place in Sydney.

They had originally been moved to Nanjing before China pulled out completely.

Belgrade in Serbia will now host the women's basketball Olympic qualifying tournament after it was moved from Chinese city Foshan, while next month's Asian Indoor Athletics Championships will not be held in Hangzhou.

Chinese ice hockey clubs from the Supreme Hockey League have been told to play their home games in Russia due to the outbreak, while wrestling's Asian Olympic qualifier is under threat in Xi'an.

World Athletics are also under pressure to decide quickly on the future of the World Athletics Indoor Championships, due to take place in Nanjing in March.

Tennis has moved an Asia/Oceania event in the Fed Cup from Dongguan to Nur-Sultan in Kazakhstan.