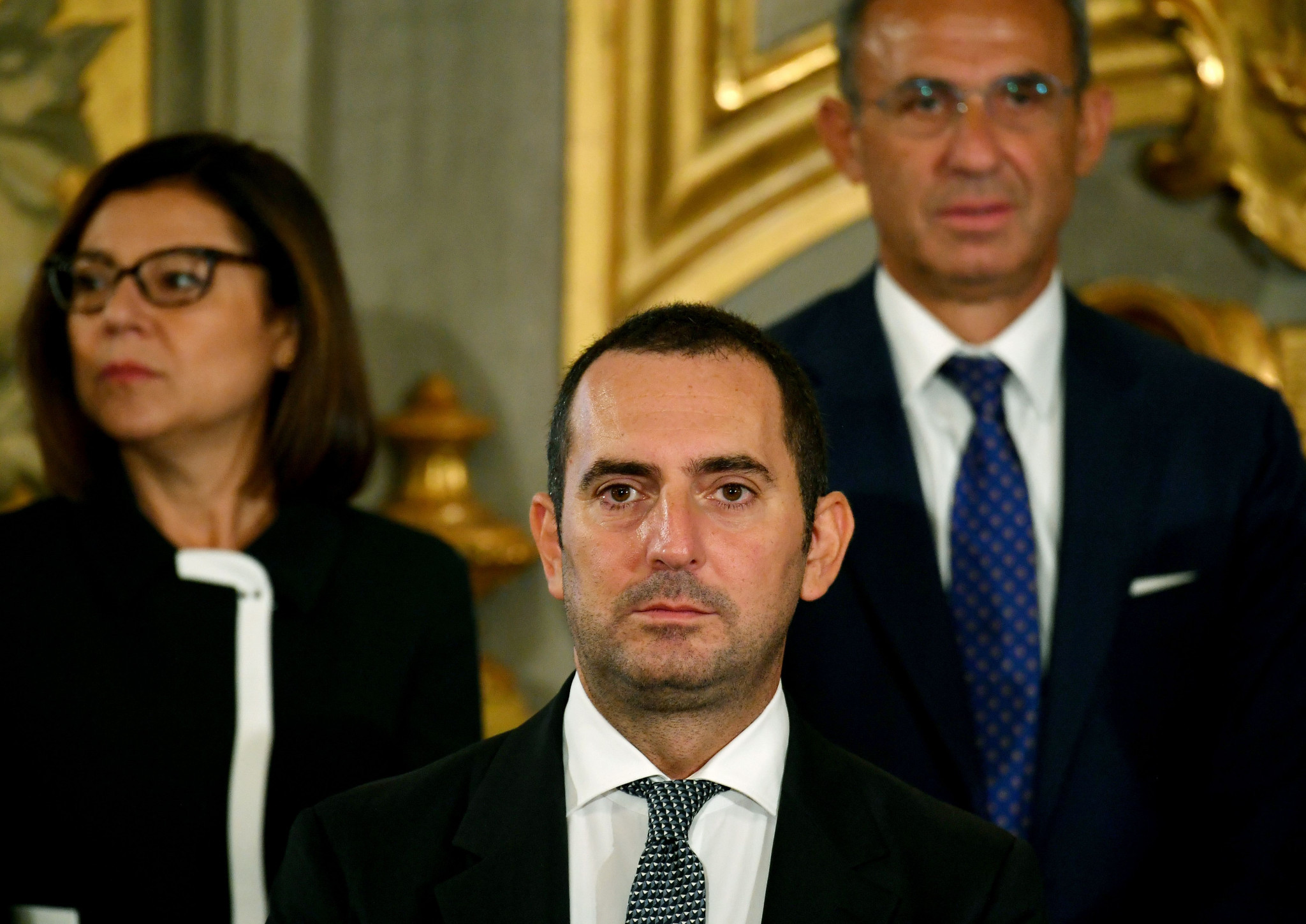 A new law to ensure preparations for the 2026 Winter Olympic and Paralympic Games in Milan and Cortina d'Ampezzo will be introduced shortly, Italy's Sports Minister Vincenzo Spadafora has promised.

The law will  provide a statutory framework for the public bodies entrusted with the running of the Games.

Provisions of this law is also expected to include prohibitions on ticket touting, provide for the temporary closure of major roads to traffic and introduce special anti-terrorism laws.

The law will also be aimed at ensuring that the exclusive rights provided to the official sponsors of the Games, expected to contribute millions of dollars used to fund the event, are not undermined or devalued.

"I'd like to reassure the local representatives, [Italian Olympic Committee] President [Giovanni] Malagò and the foundation for the 2026 Olympics that the Government is working for an Olympic law, which will be example of transparency, with a division of roles," Spadafora said.

"The approval procedure will start soon."

Spadafora's reassurances followed criticism from Veneto Governor Luca Zaia, who urged the Government to speed up the introduction of the new legislation following the award of the Games to Italy in June.

The Organising Committee named the "Milano Cortina 2026 Foundation" and consisting of a Board of 22 members was formally established yesterday.

"We are respecting the programme and the Government must too," Zaia said.

Vincenzo Novari, appointed last month as chief executive of Milan Cortina 2026, warned that the new law was vital to ensure the unity of the stakeholders.

"The Olympic law is urgent," he said.

"Keeping the team of stakeholders united in the next six years is important because many aspects of the country will change."